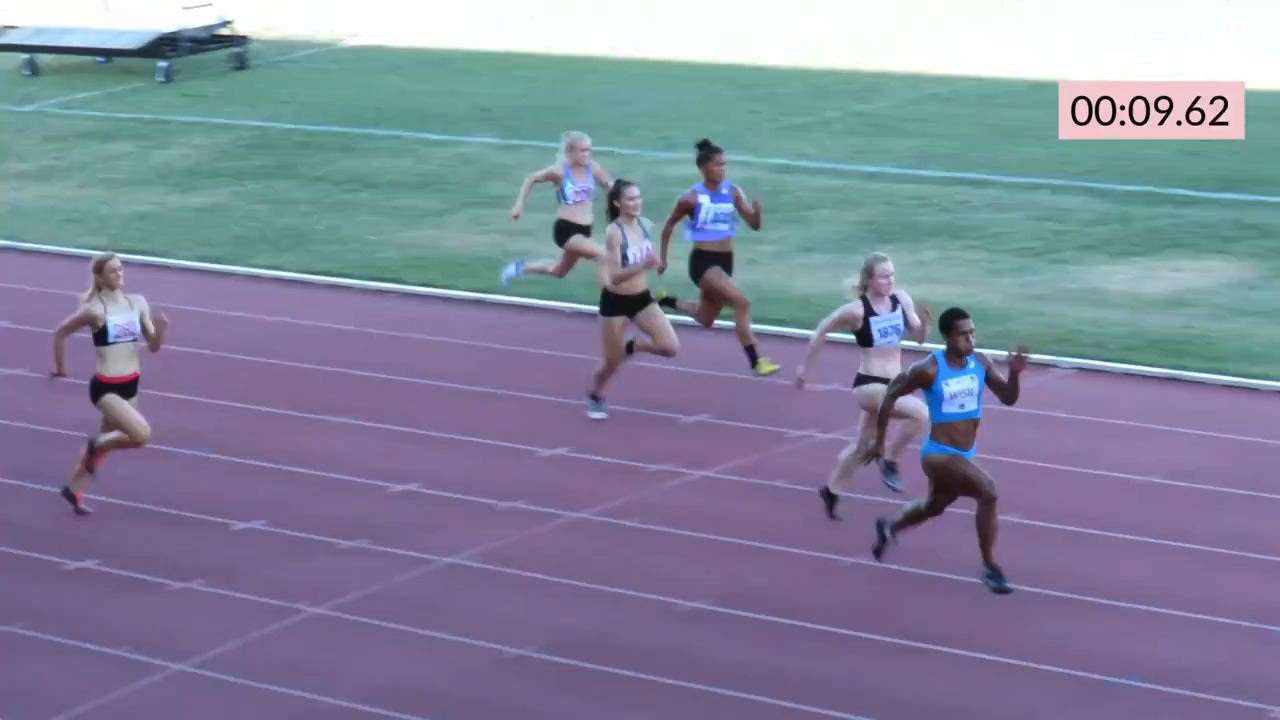 After successful competition in a local club meet in Brisbane Australia, and winning two of her sprints in both the 100 and 200m, Wisil continued her stride in last weekend’s meet in Canberra where she beat the current Australian 100m champion and national record holder, Melissa Breen.

With five weeks away to the Australian Championships, Breen and Toea are expected to push each other.

President Tony Green, said this event will be good for Wisil to aim for the world qualifiers, to secure an invitation to high level competitions overseas.

Wisil will face 2020 Olympic 100m hurdle Champion and ex-training partner, Sally Pearson, in this weekend’s 100m sprint at the Queensland State Championships, in a race that will be interesting to watch.

Wisil is expected to race alongside Breen again in her next event on the 11th of March.

Madang FC Determined for a Win in OFC Championships