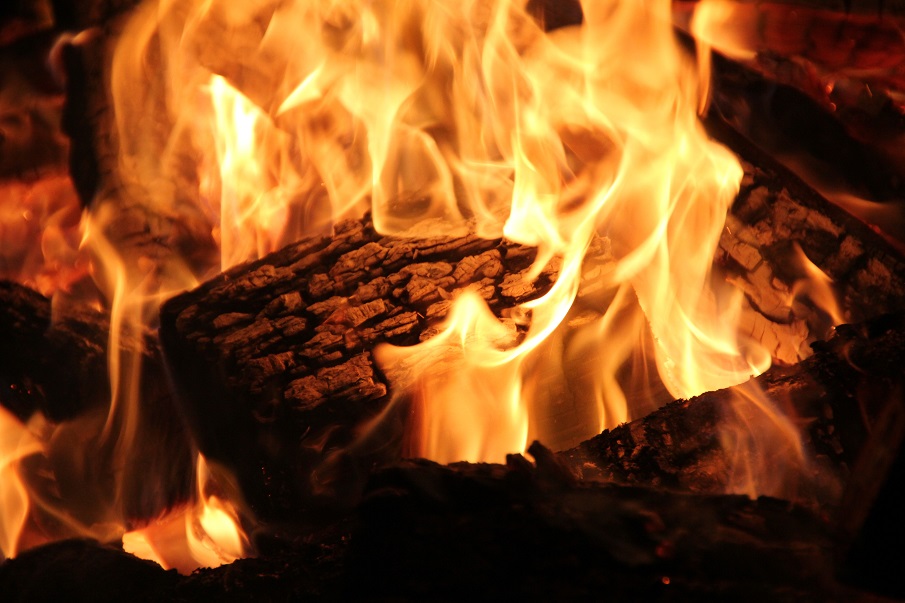 LIMA (Reuters) – Wildfires have torn through more than 22,000 hectares (54,363 acres) of forest, protected areas and farmland in drought-stricken parts of Peru as the Andean country suffers one of its driest periods in years, authorities said on Thursday.

The spate of wildfires in the past week were likely started by accident after peasant farmers burned fields to prepare them for planting, said Edgar Ortega with Peru’s Civil Defense Institute.

Strong winds fanned the flames that quickly crossed the Andean regions of Cajamarca and Lambayeque in northern Peru, which are experiencing prolonged droughts, Ortega said.

Fires have been contained in five nature reserves, including the Laquipampa Wildlife Refuge that is home to the protected spectacled bear, the inspiration for the Paddington Bear character in English children’s literature, said Cecilia Cabello with Peru’s protected areas agency Sernanp.

The charred remains of spectacled bears and other wildlife have been found in some areas, said Cabello.

Peru is experiencing one of its driest years in two decades, according to Peru’s forest service Serfor.

In September, wildfires along the Ene River in a southern Amazonian region destroyed some 20,000 hectares (49,421 acres) of rainforest.

Less rain due to climate change and last year’s El Nino weather pattern have made the Amazon drier than usual, scientists have said.

In August, biologists and environmentalists from around the world warned the presidents of Peru, Brazil and Bolivia about the dangers of devastating fires in what they said might be the region’s worst drought in at least half a century.

“One of the most worrisome signs of global climate change is an increase in the frequency of severe droughts in the Andean-Amazonian region,” they said in an open letter delivered by the NGO Pronaturaleza. “Preventing a potentially extensive emergency is a million times preferable to having to confront it.”

Peru’s military has deployed planes and helicopters to douse the flames with water, but firefighting has been constrained by high altitudes and difficult geography in some Andean provinces.

“In some areas the fires are contained but still not extinguished,” Ortega told a news conference, adding that some hot spots are still expanding.

No one had died in the fires and no evacuations have been ordered, Ortega said.