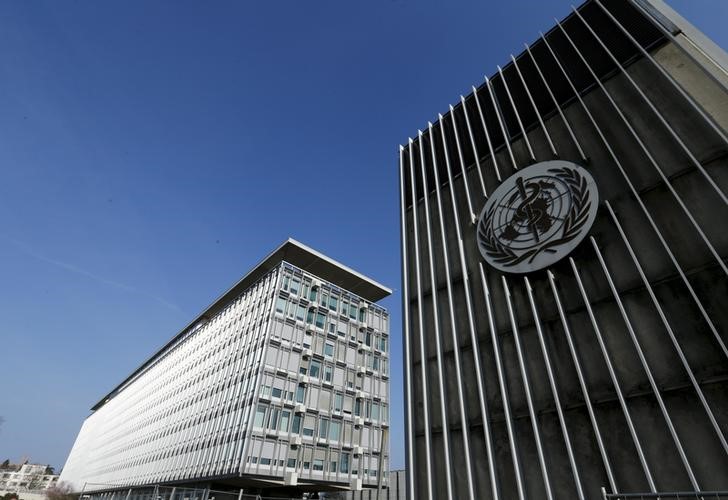 GENEVA (Reuters) – The World Health Organization’s Emergency Committee on Zika will meet early next week to consider new evidence and review its recommendations, including regarding the Rio Olympics, a WHO spokesman said on Tuesday.

The group of independent experts, who declared an international emergency on Feb. 1 and last convened on March 8, will “look at evidence around the Olympics and most likely review the travel guidance around that,” WHO spokesman Christian Lindmeier said.

The WHO has rejected a call by more than 100 scientists for the Rio Games, to be moved or postponed due to the threat from the Zika outbreak. The mosquito-borne virus is linked to microcephaly, a rare birth defect characterised by an unusually small head size and potentially severe developmental problems.

“The role of Emergency Committee is to review all new science and all new evidence which has come in over the past months and to review their own recommendations, to make new recommendations or give out new guidance,” Lindmeier told a news briefing.

The experts’ teleconference will be held on June 14, the WHO said in a statement that did not mention the Rio Games starting on Aug. 5.

“Experts from a range of disciplines will present research and other information relevant to the outbreak, including what has been learned so far about microcephaly, other neonatal malformations, and neurological disorders such as Guillain-Barre syndrome,” it said.

New research attempting to calculate the risk of the Zika virus at the Brazil-hosted Olympics may reassure organizers and many of the more than 500,000 athletes and fans expected to travel to the country at the epicentre of the epidemic.

Dr. David Heymann, chair of the Health Protection Agency in Britain and leader of the WHO panel, told Reuters last week that postponing the Rio Olympics due to fears that the event could speed the spread of the virus would create a false sense of security, because travellers are constantly going in and out of Brazil.

Scientists are telling the WHO that the risk of global spread of the virus is “not significantly higher” as a consequence of the Games, Lindmeier said.

Lindmeier said it was “a risky and dangerous virus but that risk can be minimised through a package of measures”, including using insect repellent and protective clothing, as well as spraying of sporting venues and hotel rooms.

The WHO said last week that people returning from Zika-infected areas should follow safe sex practices or abstain from sex for at least eight weeks rather than just four.

Brazil’s Sports Minister Leonardo Picciani has said he expects there to be almost no cases of the Zika virus during the Olympics, adding that the country is prepared for the Games, despite health concerns and political instability.

New Caledonia and Tahiti Maintain Pool Dominance to the End