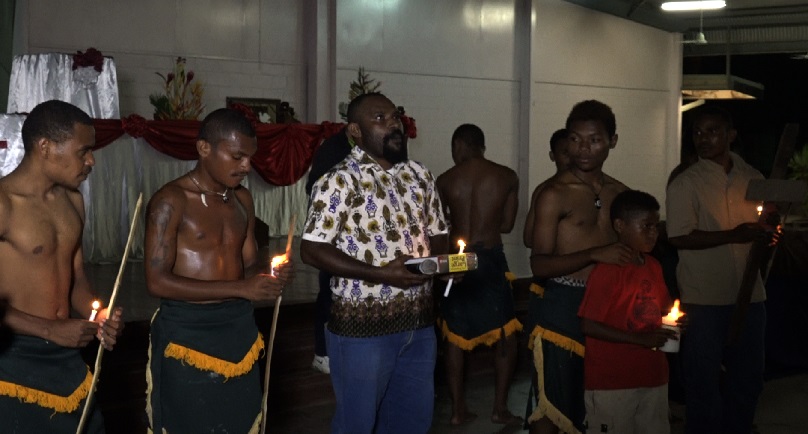 West Papuans in Port Moresby are calling to Christians all over the world to pray for peace for West Papua.

They are pleading for the unity of West Papuans and to find strength in prayer for the hope in freedom for their people.

During a dedication service commemorating 161 years of Christianity in West Papua, a prayer was dedicated to the mission work and human right advocacy in their country.

Christians from various mainline churches in Port Moresby joined them.

They prayed for unity and hope for the freedom for their people.

The service was organised by the Sarang Burung Mambruk Project, a society of West Papuan youths, dedicated to promoting unity among the West Papuans.

Mathew Hassor, the group’s president called on his people not to lose hope in prayer for a better day.

“We have a God. Yes we are under Indonesia now but we must not stop believing in oneness that he has given back our land, West Papua.”