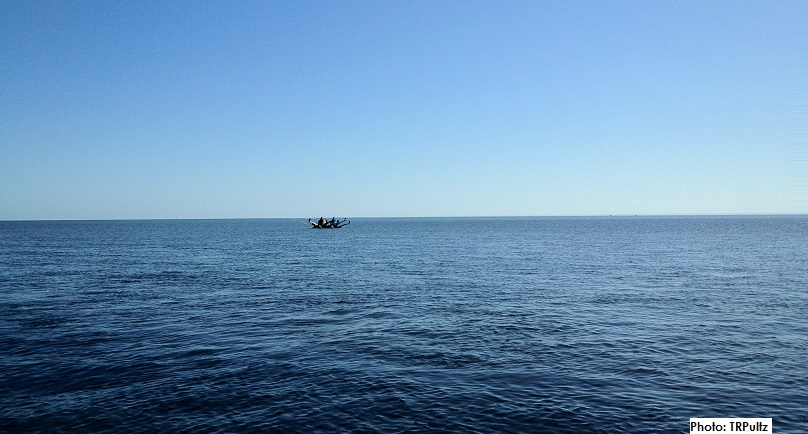 A rescue mission carried out by Maritime Search and Rescue has found 11 people who were reported missing for two weeks, Radio New Zealand reports.

The group of people, including three children were headed to Pana Island in Madang province but never arrived. They were found drifting near West New Britain.

Acting Director of the Disaster and Emergency services in Madang, Rudolph Mongalee said of the 11 victims, nine were found on board while the other two had evidently swam a prolonged distance in the open sea, to seek out help.

“They were drifting towards that small island known as Vitu and those two, they swam all the way to that island and that’s where they set their alarm that the boat was drifting towards West New Britain.”

Despite difficulties faced in sourcing extra funding and resources from the Madang office to aid in the search, the rescue mission has proved successful; Mongalee told Radio New Zealand that all survivors are in good condition.