This week saw the controversy over the Manus security contract explode in Canberra as the Australian Senate grilled bureaucrats over the secretive security deal worth 1 billion kina. Paladin Solutions, the company at the centre of the controversy has issued a statement defending its work and in the same breath distancing itself from the Speaker of Parliament, Job Pomat.

While that political storm is still ongoing down South, two separate weather systems have been developing – one to the east of Australia and the other to the North of Papua New Guinea between Guam and Manus, all that has contributed to some wild weather in the New Guinea Islands and Momase Regions.

Scott Waide looks at the week that has been, and the impact the weather has had on transport infrastructure. 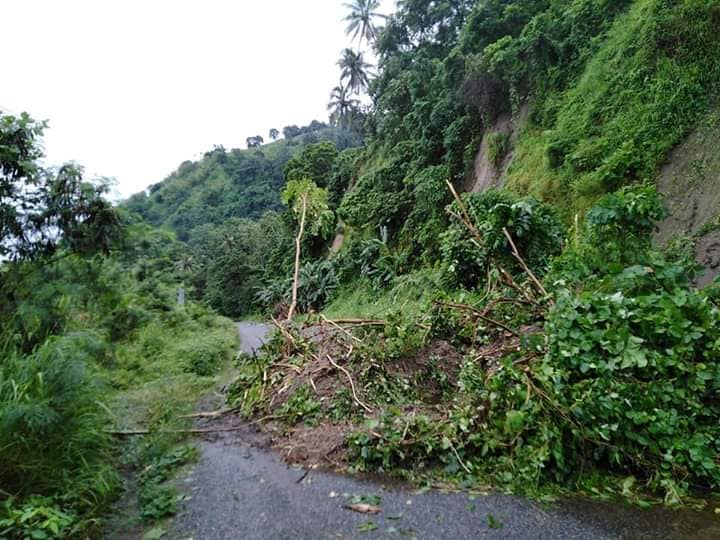 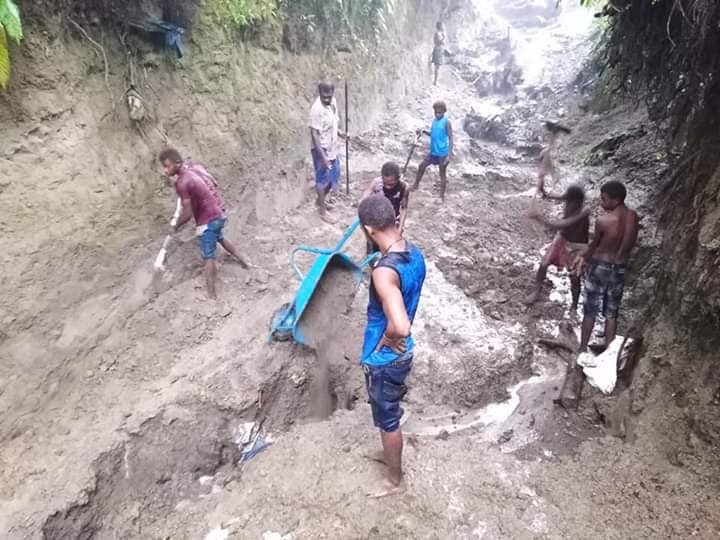 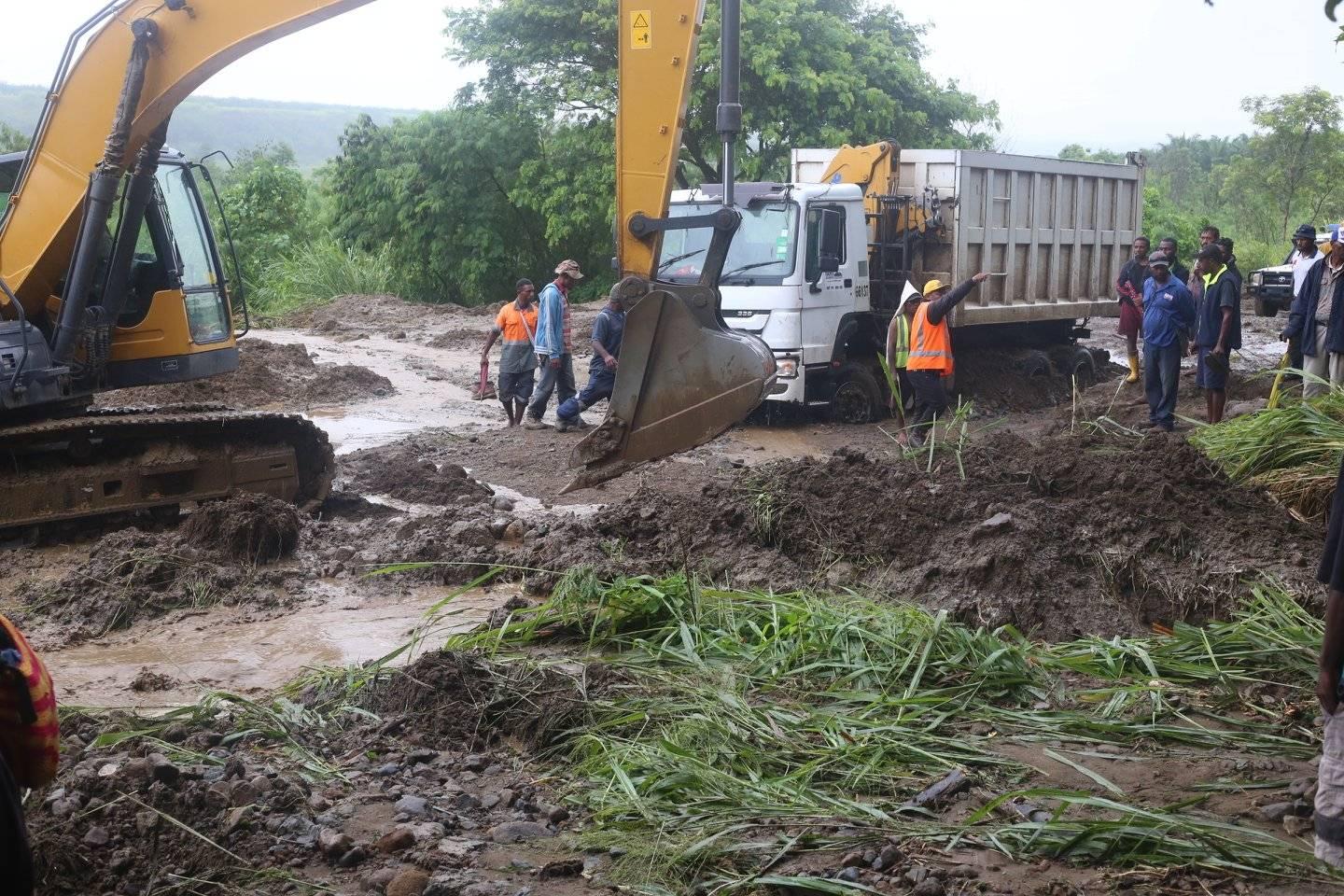 Since Tuesday, Kokopo resident, Esau Melli, armed with a mobile phone, has been sending out images and videos of the destruction. His videos have given the rest of Papua New Guinea a daily glimpse into the plight of the communities there.

Local authorities still have not gone to the sites affected. Schools have been suspended temporarily while they wait for the rains for subside.

On the mainland, along the Lae-Madang Highway… a similar story; roads were cut off this week triggering a spike in the cost of travel for passengers moving between Lae and Madang. Several PMV owners have complained of how their profits are being eaten up by maintenance costs of their vehicles.

Costs have been steadily rising for PMV owners – fuel costs have gone up. The cost of spare parts has gone up as businesses struggle to import as the value of the kina slid and foreign exchange became difficult to obtain. One step forward and two steps back.

And this major national highway – the Lae-Madang highway, no… the Ramu to Tapo stretch has never been sealed in its entirety; the number of very powerful sounding commitments go back to 2012 when several sections of the roads were cut off and repaired and cut of and repaired. Talk to the works department and you get no real answers about when this road will be fixed.

On the maritime front, there was some good news this week. The revived Lutheran shipping services – the company that was riddled with abuse and forced into voluntary liquidation in 2015 is back in action.

Ialibu in the Southern Highlands is a Lutheran district and one of the last places where Lutheran Missionaries went to. This shipping service is expected to significantly cut costs for people going to Finchafen, Siassi and other locations in Morobe. A Filipino crew took ten days to travel to Papua New Guinea to hand over MV Ialibu, Yep! MV Ialibu. Now a lot of people have complained about the name – But what many don’t realise is that the Lutherans have always named their ships after the important sites where the Lutheran Church has been established. 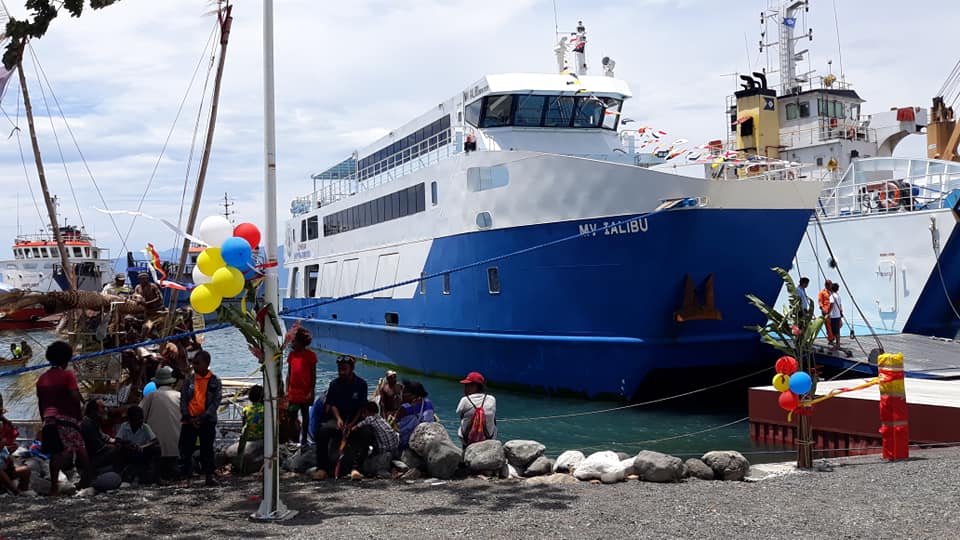 U.S. to no longer waive sanctions on Iranian nuclear site