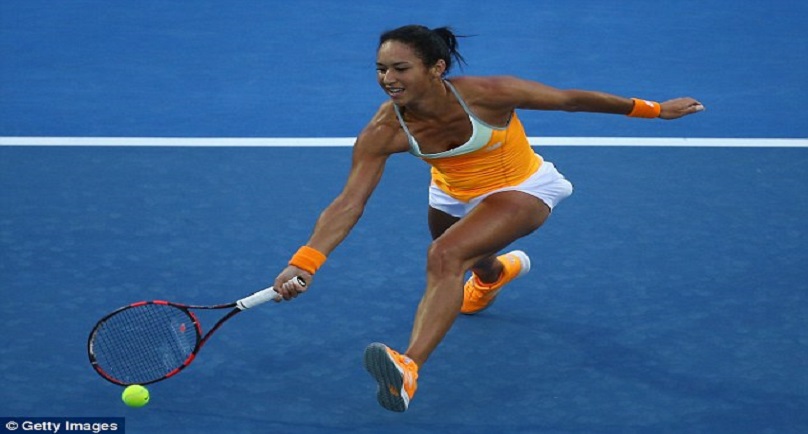 Following the Hopman Cup in Perth, Heather Watson, who is part British and Papua New Guinean powered through the first round of the Hobart International, defeating Teliana Pereira 6-3, 6-0.

Watson began the match strongly, but she faced stiff competition from Pereira, but held on to take the set. But in the second set, Watson just proved too strong, running away with the set easily and winning the match.

The British number two started the match strongly and had a blistering finish in the second set, to win comfortably.

The highly anticipated Australian Open is set to begin on January 18, and the major grand slam is at the back of all the elite tennis players mind as the lead up competitions are coming to a close.