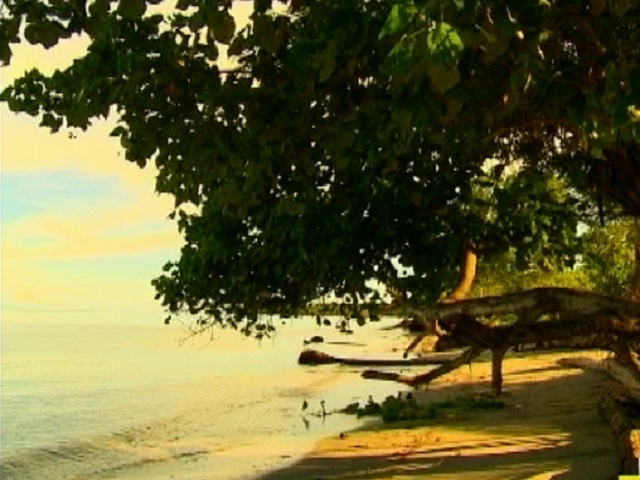 A number of waterfront villages inthe Central province have been forced to relocate due to rising water levels brought on by climate change.

Forthe past six yearsthe area has seen a rise in sea level. Wherethe village once stood is now covered in sea, forcingthe villagers to relocate.

It is a worry for villager Terence Paru and his people asthey do not want to leavetheir island.

The high tide has eroded much ofthe beatch front and has destroyedthe cemetery. This he says have posed serious health risk tothe villagers.

Their attempts to build a seawall have being in vain. And withthe sea level expected to rise by two meters yearly,the people are now calling for assistance.

Kase: Nurses Will Be Paid