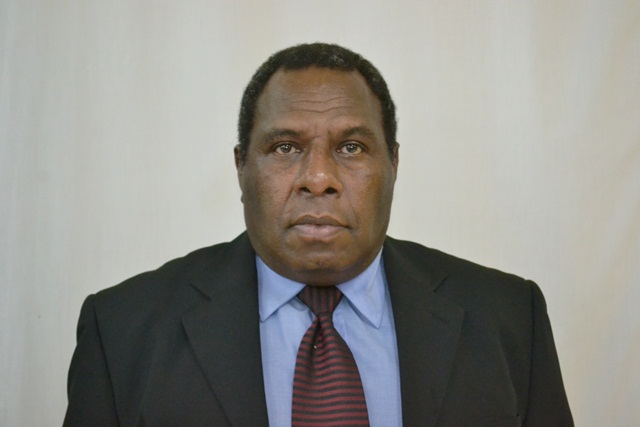 The people of Wabag have been urged by their MP, Robert Ganim to “seize the opportunities” provided for them in the 2013 National Budget.

Describing the budget as people focused and fair, he urged his people to come out of their free hand out culture, tribal fighting, gambling, alcohol, and drug abuse habits and seize the opportunities provided for them.

Mr Robert says the initiative to channel development fund direct to districts and LLGs by the O’Neill-Dion Government sets a better phase for PNG.