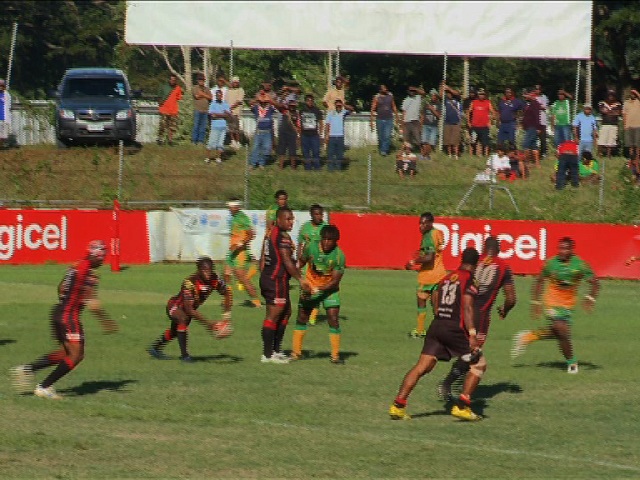 The Lloyd Robson Oval in Port Moresby was filled to capacity on Sunday with fans and supporters; amongstthem wasthe Oro Governor Garry Juffa.

The pressure was on as both teams fought for each ther’s try line. It was Vipers who managed a wing try to be on top to final hooter.