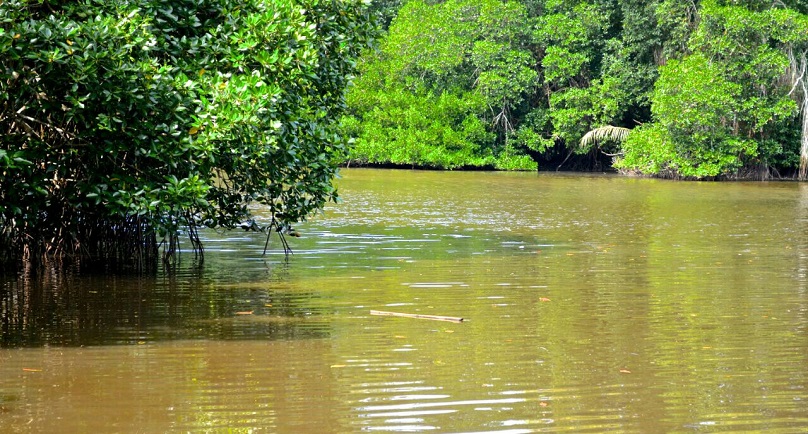 Villagers of Mis-Talitin in Madang Province have reported on dead fish floating to the surface of their river.

Apart from the dead fish, the villagers have also reported on dead clam shells from their mangrove system, which they say is unusual. The village’s freshwater river flows directly through the mangrove system, out to the open sea.

Moreover, the locals say the mangrove trees are dying and crashing into the water, which they are not used to, having known that mangroves are among the toughest of trees. The villagers said they have been using their mobile phones to take pictures of the dead fish especially, so that they are able to produce hard evidence when needed.

Regarding the use of the freshwater river system, most locals told EM TV that they no longer use it for drinking or bathing after these signs from nature.

The people of Mis-Talitin have appealed for an independent study into the quality of their freshwater river system and mangrove system.