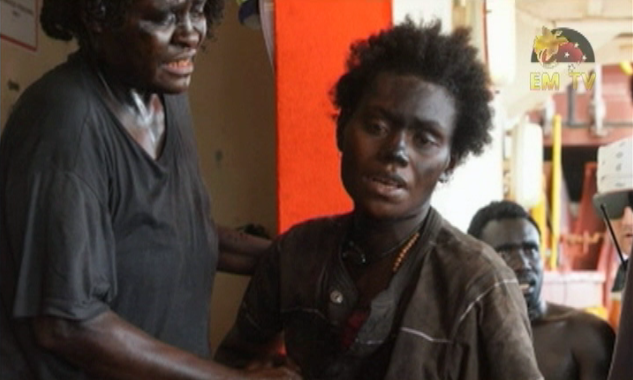 Relatives are also asking whythe owner of Rabaul Shipping, Peter Sharp, has not been arrested.

The school lost four of its students’ two males and two females.

Put money where your mouth is