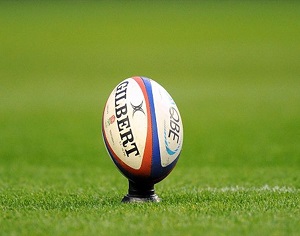 Chief executive officer from the office of the Usino Bundi, MP Dr Augustine Koroma, says the opportunity is to showcase raw talent.

Dr Koroma says the move is to drive sports as a development tool in the district. A first-of-its-kind attempt by the Usino Bundi district of Madang, the three youths have gone through screening and semi-professional tournaments in the Bundi and Ramu competitions.

Henry Joe, Joshua Dimo and Peter Gandine are the three youths who have performed and showed all they had to get selected.

“We are prepared to play and lead other youths from the village to such levels,” said Joe.

“Such chances will motivate other players in the village to do their utmost best to compete at such a level, as well as do away with illegal things like marijuana and homebrew,” Dimo added.

Final visa arrangements are in progress before the three leave for Australia.