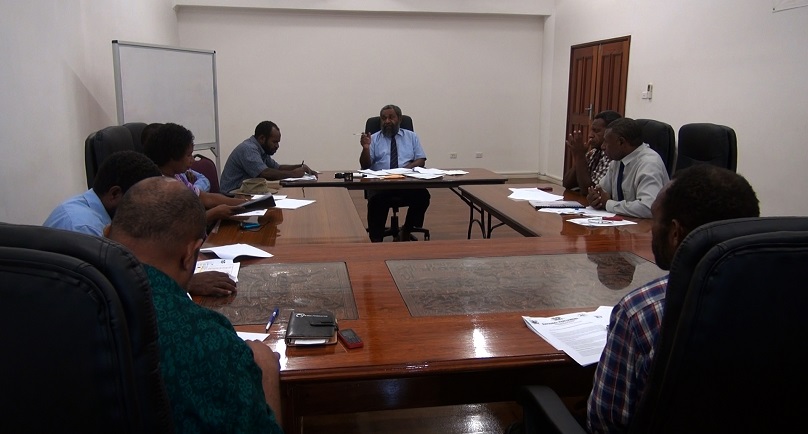 The Usino Bundi DDA is headed and chaired by the member Anthon Yagama.

MP Yagama said the DDA members will have to work extra hard as the backbone structure of the district framework.

Over the weekend the DDA members met and had their first meeting and outlined plans to improve services for the district. The DDA members were urged to make sure the district’s public service mechanism is enhanced with current budget funding. Most told EM TV News, the district has been neglected over the years but now is slowly seeing changes in roads, health and education services.

Members include, Joseph Guasilu, Victor Managi, Elizah Kas, Serah Nemon, Pastor Peter Dimo, Pastor Robinson and Augustine Koroma. The members are from all over the district and different levels of society.

The DDA members were sworn in by Peter Torot as the commissioner of oath, witnessed by Madang Provincial government administration, Usino Bundi people, LLG Presidents, and others.