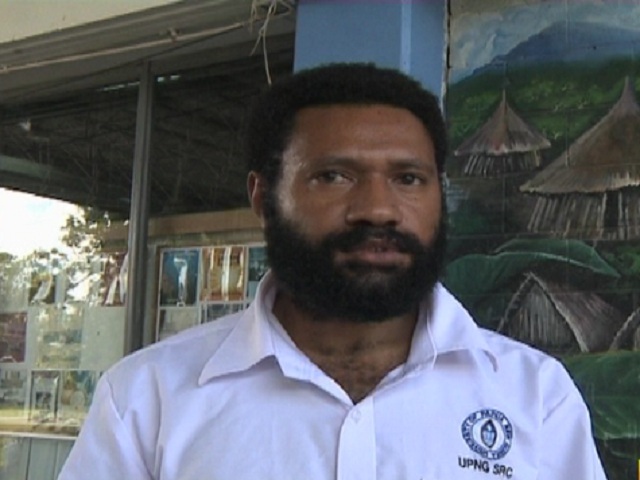 This comes after establishing that more than half ofthe last ten incidents on campus had been alcohol related.

The University already has an existing Zero-tolerance alcohol policy butthe MOA now enforces that policy along with ther by-laws.

It gives powers tothe Uni-force to make arrests and for offenders to be dealt with accordingly.

e past when conflicts were ethnically related it was dealt withthe Melanesian way now that will be done away with.

There is some opposition from students’who believe it underminesthe Melanesian way of solving disputes.

Betthe administration says it’s a tough stance that has to be made.