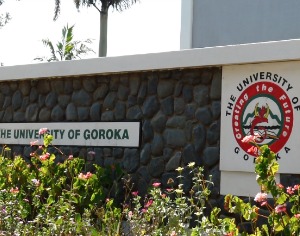 The Acting Top Management of the University of Goroka is yet to make a formal statement on the recent referendum conducted at the campus.

From the results, 65% of staff voted not to return to classes; and terminated students involved in the boycotting, be removed immediately.

34% per cent of the academic staff have already started teaching, regardless of the current scenario.

The Acting Top Management has advised EMTV News that a collective decision will be made after a meet that is scheduled not later than the end of this week.

Meanwhile, classes have started at a slow pace, with students seeing a friction between a portion of the academic staff, and the acting top management.

It’s almost three months since classes at the University of Goroka were suspended after students boycotted classes and called for investigations into the previous administration of the university.