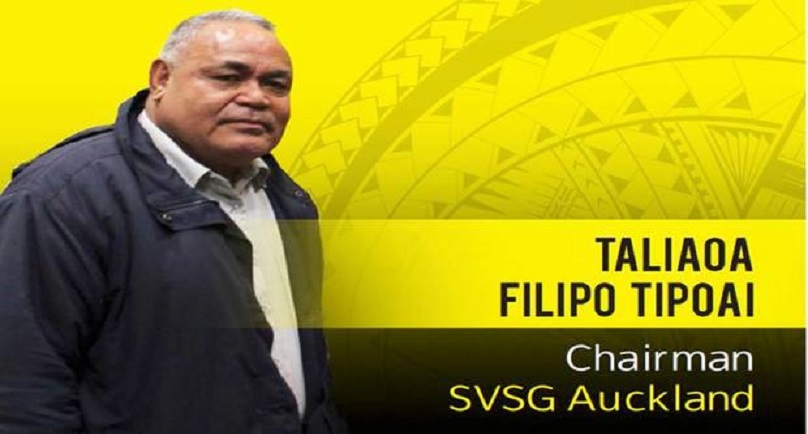 For the past 35 years Taliaoa Filipoai Tipoai, Chairman of the Samoa Victims Support Group in Auckland, has been running his own sessions for men in New Zealand.

The campaigner on domestic violence said groups in Samoa need to have trained facilitators to help men change their behaviour.

He says a lot of men have opened up about themselves in his forum, which he hails a success.

Too often, violence and anger issues have been blamed on their partners or culture.

“Men have to realise that they have a choice, violence is nobody’s culture; it’s a matter of choice. Men have to deal with their own problems,” Tipoai said.

“Men always blame their partners as the cause of domestic violence, but then again, it all comes down to their choice.”