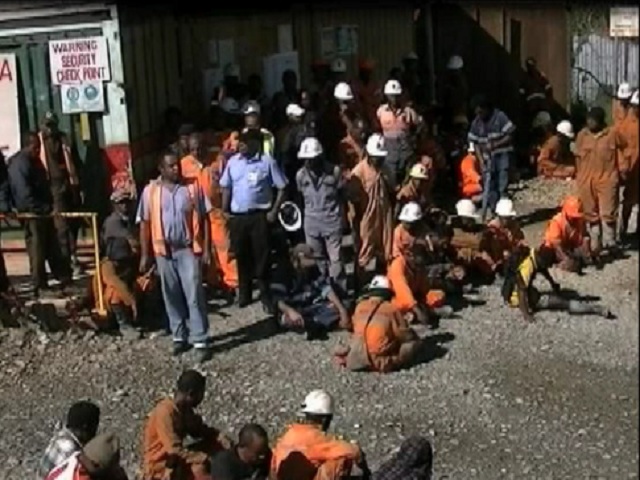 Mona has also urgedInguba to withdraw a group of Mobile Squad sentthere overthe weekend. He called onInguba to be cautious of his actions.

He is disappointed that many promises made to landowners have not been fulfilled to this date underthe lLeadersip of Petromin with most ofthe services provided tothe mine impacted communities now cut.

Dr Newton Albert is also concernedthe changes are affecting work atthe mine with staff rostered to taketheir recreational leaves being stranded followingthe cancellation of company chartered flights into and out of Tolukuma.

President ofthe Woitape Local level Government wherethe Tolukuma mine sits, Maria Mark says on behalf of landowners,they wantthe mine to be operated as an independent entity free from political influence.