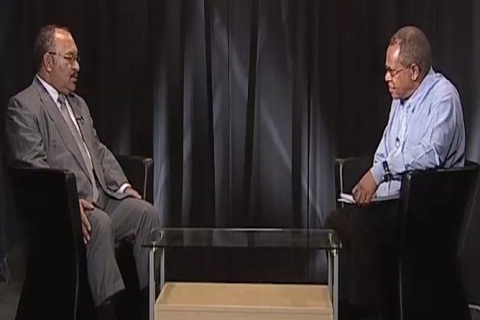 Andthe approach here is to control its transportation and carriage routes withthe carriers to bethe ones facingthe brunt ofthe law.

This is apart fromthe set spot-fines for littering and vending in public places.

The governor saysthe vendors have turned to usingthe phrase: “livelihood and custom” as a common defence againstthe new set of law.

Governor Parkop was quick with this reply when asked what he thought.