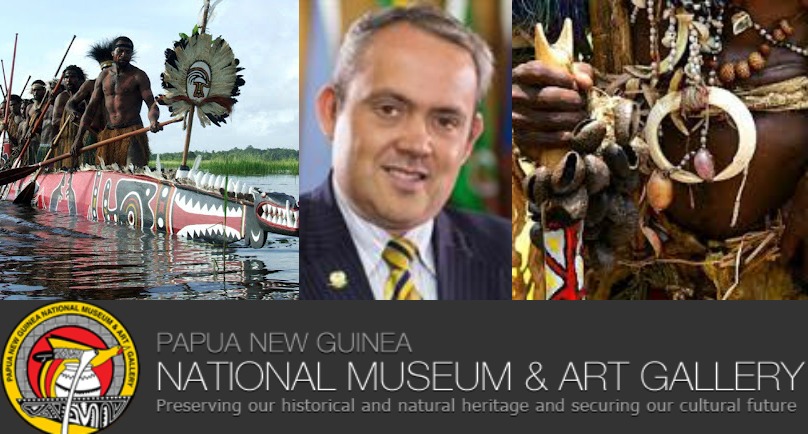 Minister for Sport and Tourism, Arts and Culture, Justin Tkatchenko, has made it known that the National Cultural Commission will be closed down, and will instead come under the banner of the National Museum and Art Gallery.

This move comes at a time when the national government looks to increase productivity and efficiency in the public service sector. It will also save costs immensely – an estimated K4 million annually.

Minister Tkatchenko said the decision was made because the two bodies dealt with similar responsibilities, and it’s also the decision of the National Executive Council (NEC) to merge the departments together for more productivity and efficiency in service delivery.

“Our culture and tradition is very important and the National Museum is doing a wonderful job so amalgamating National Cultural Commission and the Museum under one Board and under one Director works perfectly to make it more efficient and to make the public service more productive,” he said.

“This does not change the department at all, or the hierarchy of the National Museum or the management.”

The Minister describes it as a “new start to a positive journey for the Industry” and will develop and improve the work of the National Museum.

Once the new structure is completed, it will be submitted to the NEC  for approval then tabled in parliament before the changes are carried out.

The label of the incorporated structure will be the National Museum of Arts and Culture.