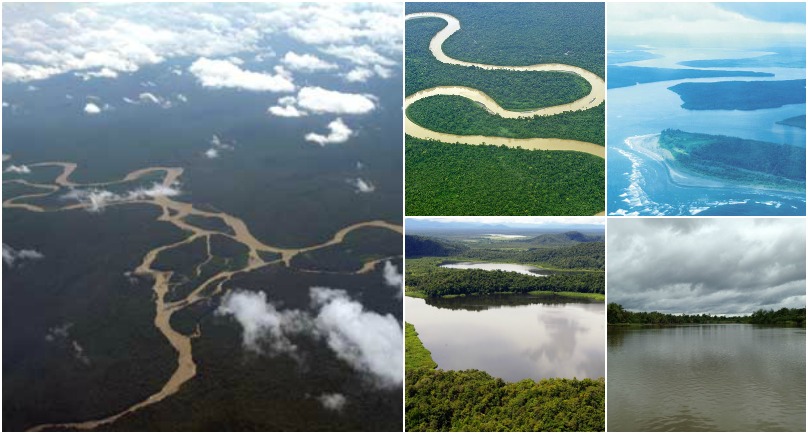 The Sepik River is the longest river on the island of New Guinea, and after the Fly River and the Mamberamo, the third largest by volume. The majority of the river flows through the Papua New Guinea (PNG) provinces of Sandaun and East Sepik, with a small section flowing through the Indonesian province of Papua.

The Sepik has a large catchment area and landforms that include swamplands, tropical rainforests and mountains. Biologically, the river system is possibly the largest uncontaminated freshwater wetland system in the Asia-Pacific region. The river originates in the Victor Emanuel Range in the central highlands of Papua New Guinea.

From its mountain headwaters near Telefomin, it travels north-west and, and leaves the mountains abruptly near Yapsei. From here it flows into Indonesian Papua, before turning back north-east for the majority of its journey following the Great Depression.

For most of the Sepik’s length the river winds in serpentine fashion, like the Amazon River, to the Bismarck Sea off the northern Papua New Guinea. Unlike many other large rivers, the Sepik has no delta whatsoever, but flows straight into the sea, about 100 kilometres (60m) east of the tow of Wewak. It is also navigable for most of its length.