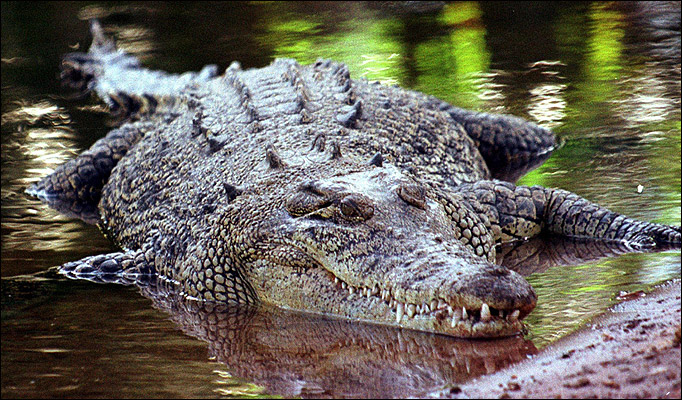 The deputy Prime Ministers post was given to the party with the second highest number of MPs elected into parliament.

It would have been Don Polye leader of Triumph Heritage Empowerment to take the role however, T.H.E Party members in a resolution with the blessing of their leader selected East New Britain Governor Leo Dion to take on the reigns.

Mr Polye says the party will work with the O’neil, Leon government to ensure smooth running of the country, while Leo Dion thanked his party leader for allowing him to be the Deputy Prime Minister.He says the democratic system of government is the basis by which this country should operate. He appealed to various parties and coalition partners to reconcile, saying it’s time to, live the past and move on.

This was revealed during a media conference yesterday.