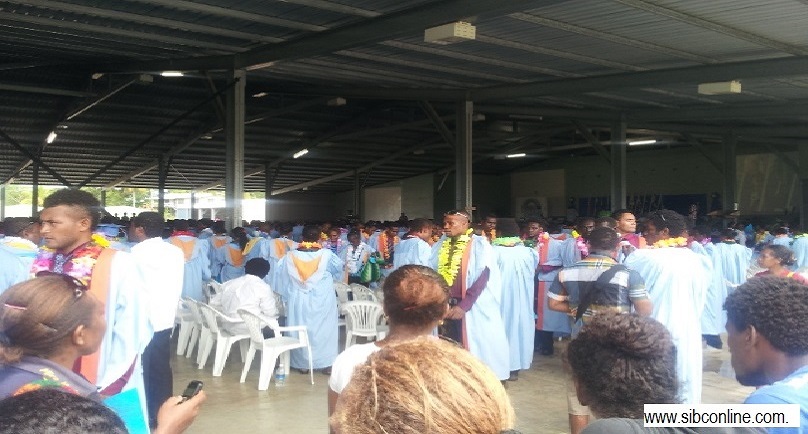 Solomon Island Prime Minister, Manasseh Sogavare, has voiced concern over the low rate of tertiary enrolment. He highlighted this at the second graduation of the Solomon Islands National University, on Friday.

PM Sogavare spoke of the need for the nation to have more of its people furthering their education to attain university, technical and vocational education training. He said as compared to other Pacific countries, the Solomon Islands was faring way behind with records of tertiary enrolment.

Plans are underway to implement changes, with the Education Act 1987 having gone under review. The Act will be tabled in parliament later in the year, with the Solomon Islands PM stating his support for the education minister in revamping the education sector in the country.

He added that his Democratic Coalition for Change led government are supportive of the education ministry and is adamant on seeing improvements in education.

Negligence a cause for prison overcrowding

PNGWIB Donate to Woman With Be ast Cancer