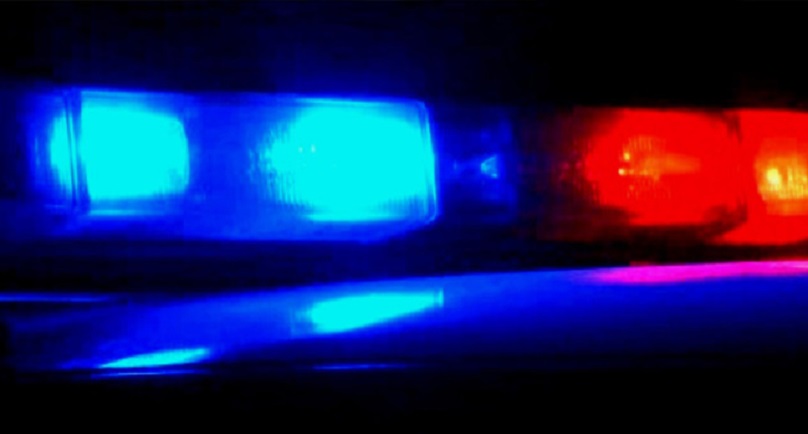 Tension is high in Goroka after the killing of a mobile squad member in the early hours of this morning.

The constable from Asaro District, was driving back along the Kama Bihute road when he struck three bystanders with his private vehicle. He lost control of his vehicle and ended up in a ditch.

He was reportedly unconscious when those nearby responded by attacking him and burning his vehicle.

He was brought to the hospital by bystanders and pronounced dead shortly after his arrival at the Goroka General Hospital.

Police raided the area where the incident occurred but no arrests have been made yet.

His relatives have converged at Goroka’s Peace Park to discuss their plan of action while police members from other highlands provinces are said to have arrived in Goroka.

Constable Inamu is survived by his wife and an infant son.

Police Minister, Robert Atiyafa, has condemned the killing saying it is the work of hooligans and people with sick minds. He appealed to the late constables relatives to let police continue with their investigations.

Minister Atiyafa is pleased with the efforts made by Goroka local MP, Bire Kimisopa, in gathering community leaders in Kama to help with the situation and so far police have the identities of some of the attackers.