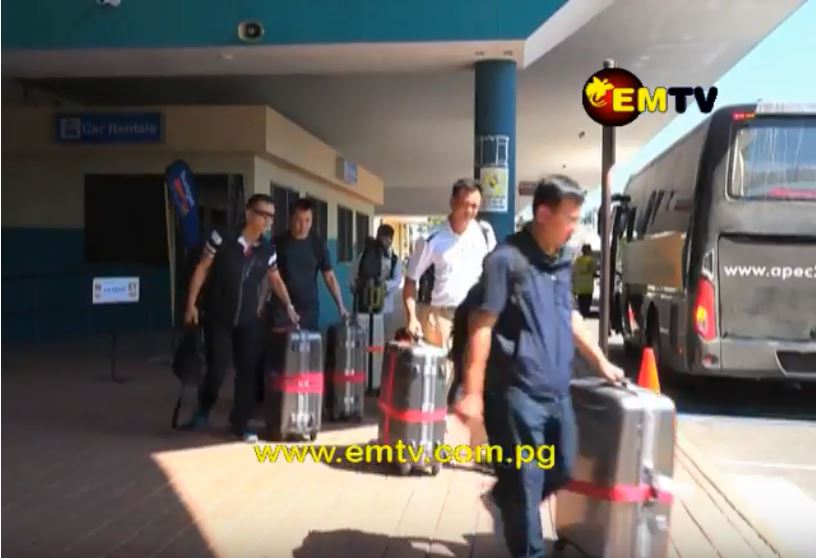 The arrival of APEC delegates signifies the commencement of the leaders’ summit.

Over ten thousand delegates are expected to arrive in the nation’s capital in the coming days.

While the spotlight is on the APEC visitors, managing and coordinating their transportation from one location to another is a hustle.

More than a thousand APEC officers deployed in various locations around the city are making sure that the visitors are well taken care of.

According to the coordinators at the airport, the team received over a hundred plus foreign nationals yesterday, and the number is expected to increase in the next two days.