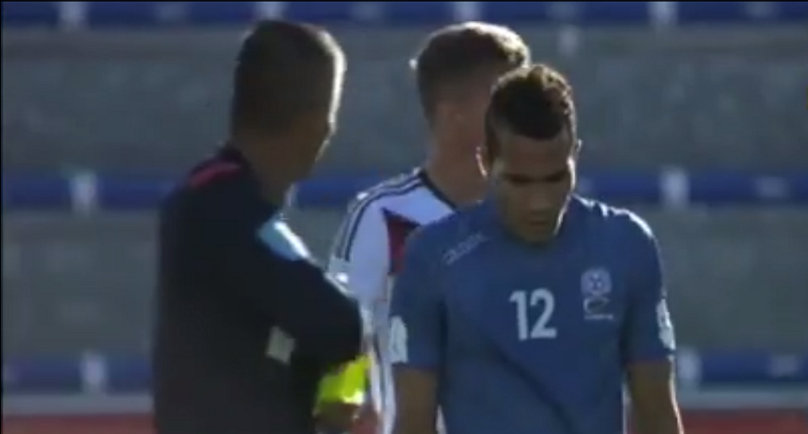 The Road to Rio 2016 became clearer for Oceania’s eligible Member Associations today following the release of the match schedule for both the Men’s and Women’s Olympic Qualifiers.

Both men’s and women’s events will form part of the XV Pacific Games in Port Moresby, Papua New Guinea from 3-18 July with all matches to be played out at the Bisini Sports Complex.

Three more non-IOC Member Associations will also be competing in the Pacific Games branch of the competition: New Caledonia, Tahiti and Federated States of Micronesia.

The eight teams will be drawn into two groups of four teams, with the top two IOC members from each group set to progress to the semi-finals. The winner of each semi-final will contest the finals where the victor will go on to represent OFC at the 2016 Olympic Games in Rio, Brazil.

The format to find the winners of the Gold, Silver and Bronze medals for the XV Pacific Games will use the same group match competition as the OFC Olympic Qualifier, but it will be the top two Pacific Games Association members from each group who will qualify for the semi-finals.

The 2015 Pacific Games Women’s Football Tournament will double as Stage One of the OFC Women’s Olympic Qualifier with seven teams set to participate.

In this event, a group of four teams and another of three teams will play a round robin on a league basis. The winner and runner-up of each group qualifies for the semi-final and the winner of each of those matches will contest the Pacific Games gold medal.

The highest ranked IOC Member Association will qualify for Stage Two, where a home-and-away play-off against New Zealand in October awaits them. The winner of the play-off on aggregate score will represent OFC at the Women’s Football Tournament in Rio next year.

The draw for OFC Men’s and Women’s Olympic Qualifying Tournament (Men and Women) will be announced today.