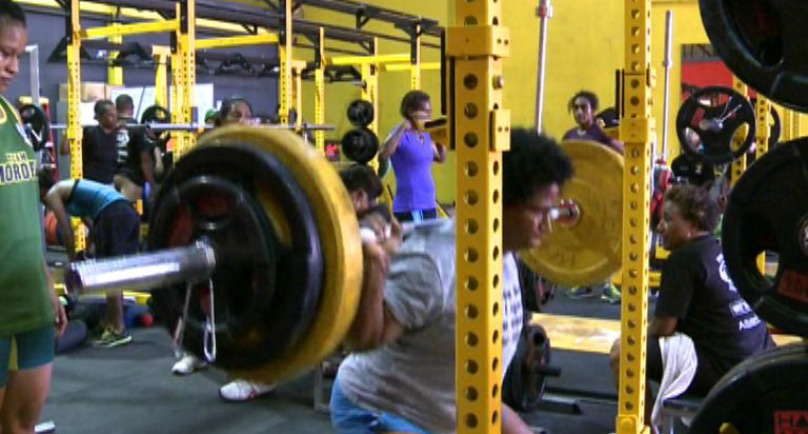 Of the 171 weight lifters selected for the Pacific Games, Team PNG will send 19 lifters, both men and women, to Naumea for training.

Paul Coffa will be in the country as the technical director this Friday.

On 29 May he will have a discussion with the games Organising Committee about the Venues, the competition stages, and the warm up areas, as well as other support services within Sir John Guise Complex.

The team have other lifters in Naumea which include Steven Kari, who is hard at training.

The same will apply to the seven Naumea based lifters. They go through the same intensive training program.

John Dawanicura believes the team are well prepared and will not take any opposing teams for granted, but rather the team will have a vision.

The board will spread the weightlifting federation across 14 provinces and use the PNG games as the main venue to identify new talents and selection for the next Pacific Games.