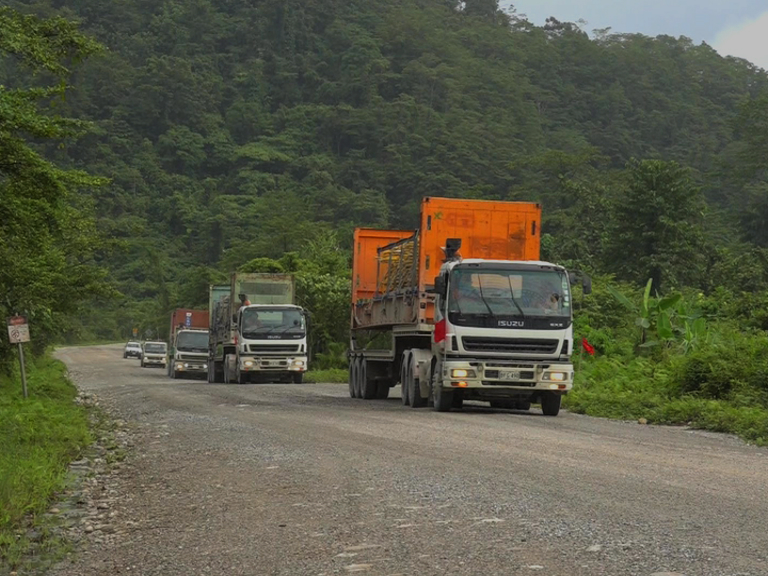 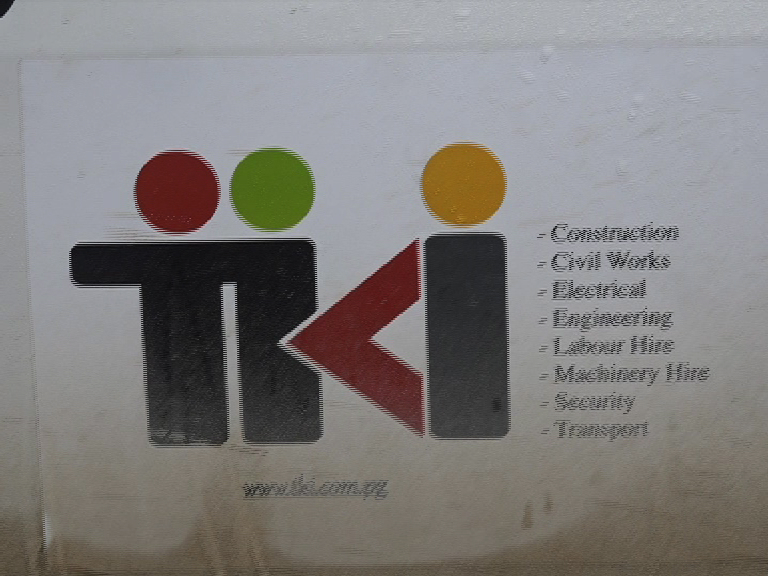 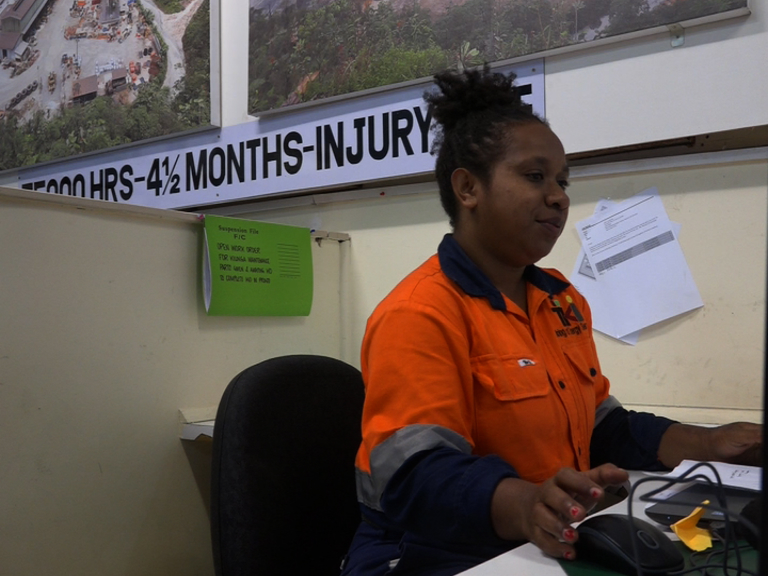 General Manger, Peter Pridgeon, says receiving the three international certificates is a game changer for the company, and the culmination of hard work and extensive change that the company has been building towards over the past three years. He says the company has always had a great safety culture and it is expected to reach three million labour hours which translates to six years without injury or incident by October this year. 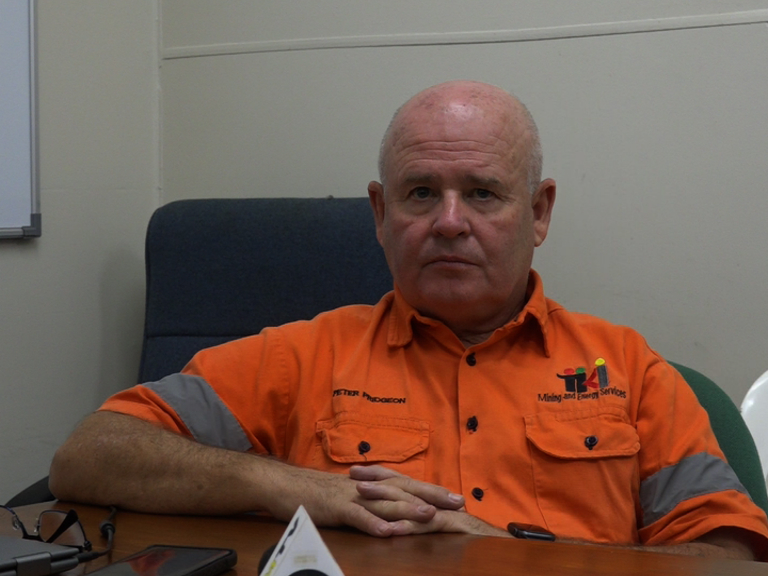 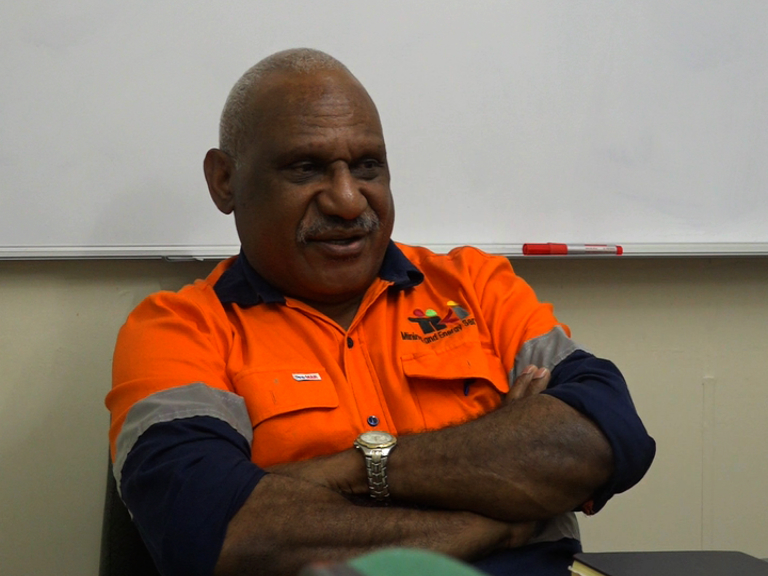 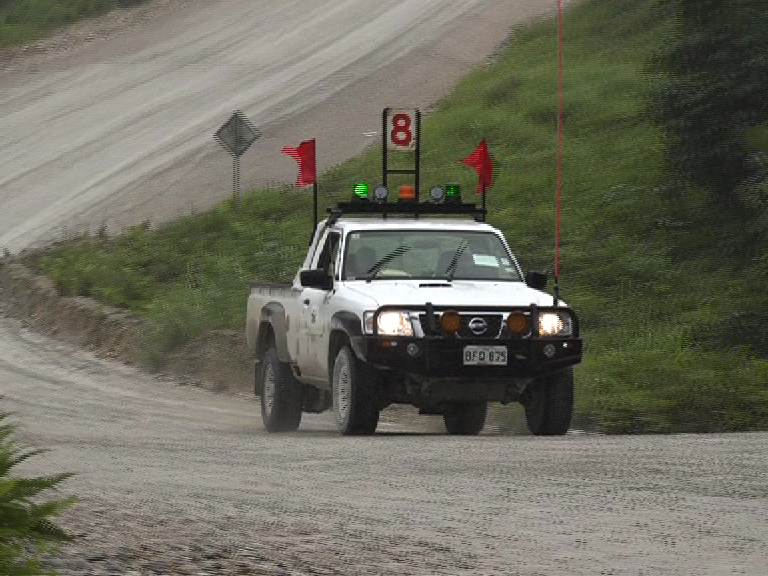 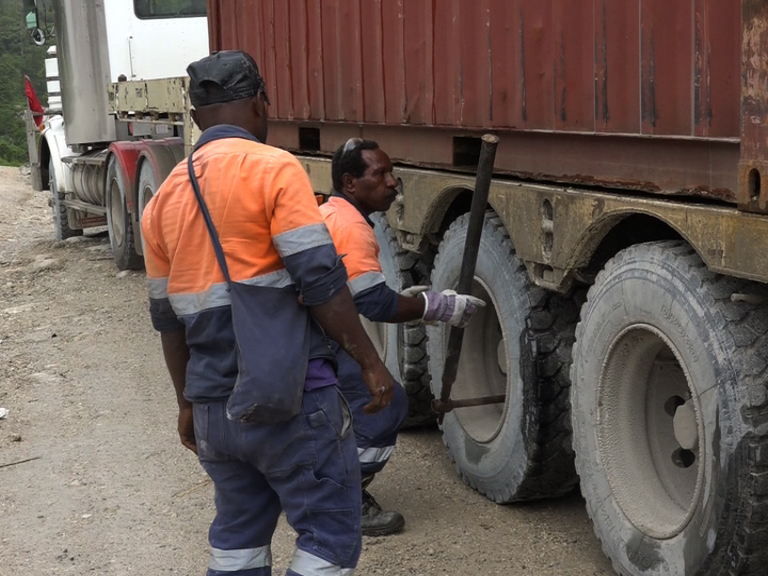 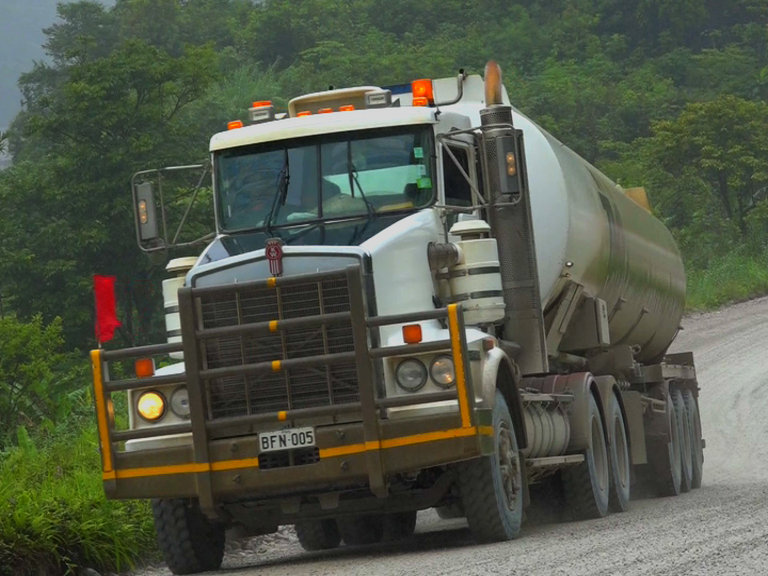 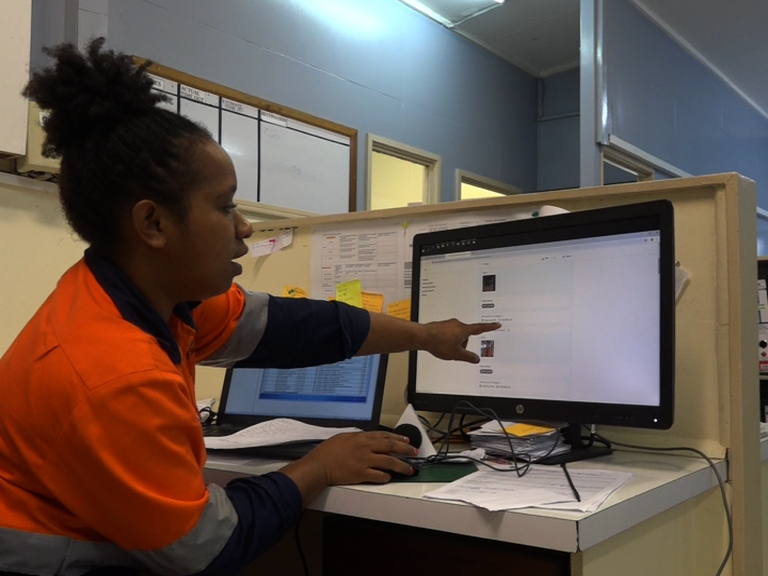 Safety Supervisor Jonathan Karato, and safety officer Zacharia Yoat, both say that the company is moving quickly with high demand in various services, especially whilst located in a mining and petroleum hub. 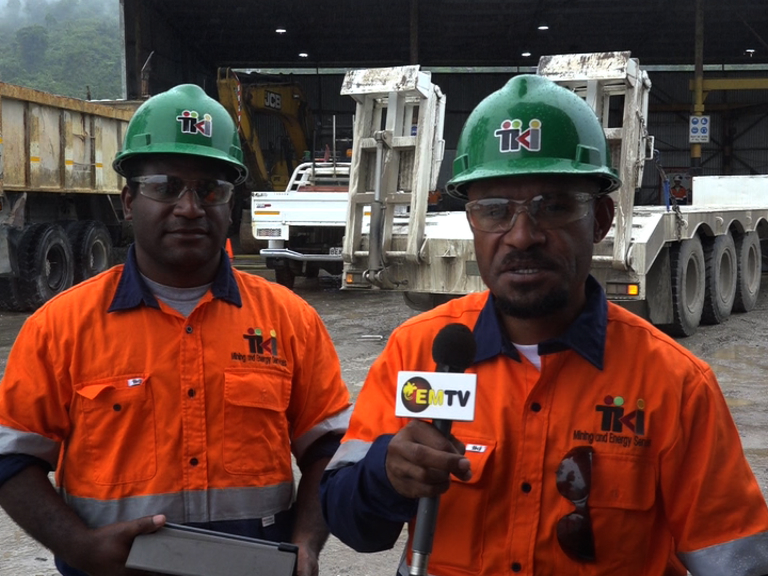 Human Resource Manager, Patrick Enda, says if and when tasks allocated to different departments are planned out and certain requirements are followed, then success is given when it’s due. He says it’s not a mistake TKI has been recognised, only because of its hard work and commitment that’s been put into delivering better quality services to its clients and customer day in day out. He says if it wasn’t for the team work that’s displayed by each team member this achievements wouldn’t have been achieved.

Quality Assurance Manager, Sebastian Pridgeon, says the achievement wouldn’t have happened if it wasn’t for the hard work and commitment displayed by staff of all departments day in day out. He says the certifications had brought TKI to whole new level one that is now in line with the world standards. 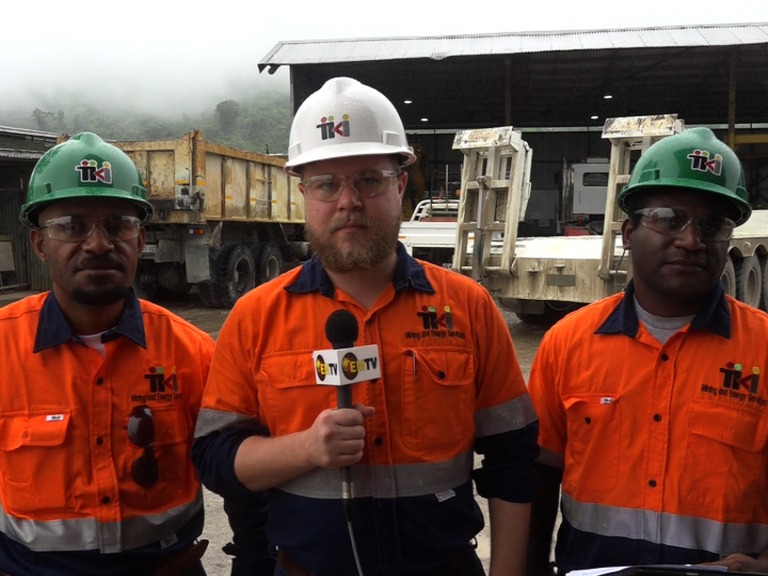 Peter Pridgeon says it is healthy for Papua New Guinea to have world class businesses and that it is better to embrace change with so much happening within the industry. He says with a young dynamic workforce the staffs of TKI are willing to pick up and change very quickly and adapt to new systems and technologies, and are very open to learn. He added saying that TKI will have a workforce that will be the envy of the world within ten years if the company always aims for high standards and trains its staff.

Telemedicine the way forward for Improved Health Services in PNG