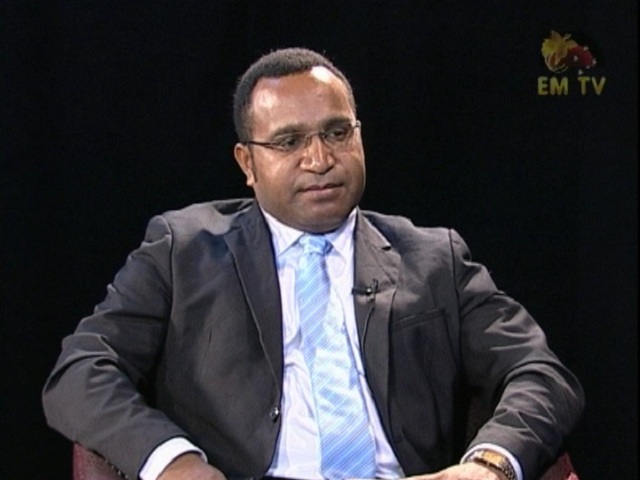 The Office ofthe Public Prosecutor would not give outthe status of those referred to stand trial on corruption charges.

They are part of over fifty who had been implicated bythe Task Force Sweep Team.

It is than up tothe public prosecutor to ensure convictions in court.

The Public Prosecutor, Pondros Kaluwin when asked by EMTV News to comment on how his office was handlingthe cases referred tothe Office, he refused to give an answer right away.

He said he will not conduct a media trial by answering to EMTV News alone onthese cases.

This followsthe appearance of Mr Koim on EMTV’s Tok Piska program; Mr Koim stated thatthe Office ofthe Public Prosecutor was responsible to pursuethe cases referred to it and for the convictions ofthe culprits.

Koim said his office has so far undertaken fifty two investigations, of which eighteen have been committed to stand trial in National Courtotwenty one ofthem are pending committal and six have been struck out bythe District Court and referred to Public prosecutor.

The Referrals were made last year.