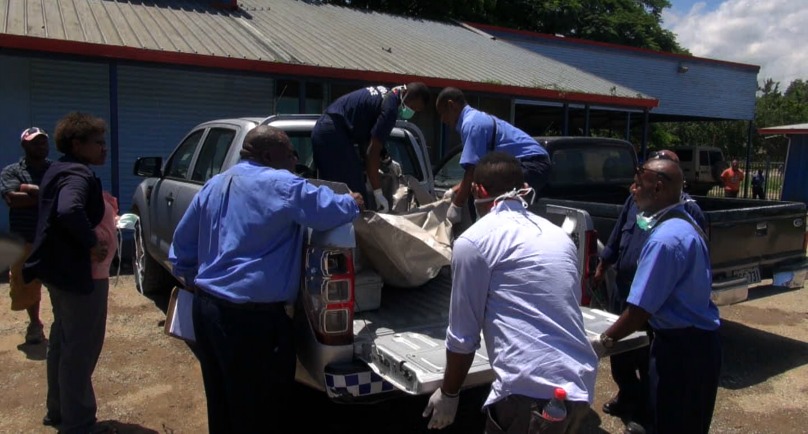 Police detectives in Port Moresby are investigating the death of a suspect after he was found dead in his cell block.

Investigators say details of the cause of death are still sketchy as police continue to assess the body.

Police told EMTV the deceased was arrested on Sunday and taken to the Gordon’s Police Station for attempted murder.

He was detained in a separate cell due to his mental condition.

However, this morning, police found the man deceased in his cell.

Forensic detectives were called in to assess the body before it was taken to the morgue at Port Moresby General Hospital.

Officers say the cause of death is still unknown and further assessment of the body will be carried out, given the deceased has brutal scars, wounds and scratches on his body.

The deceased is from Goilala and aged in his late 20s. The victim of the deceased is still nursing wounds at the Port Moresby General Hospital.

The NCD/Central Commander and Assistant Police Commissioner, Sylvester Kalaut, is yet to release a statement regarding the death.