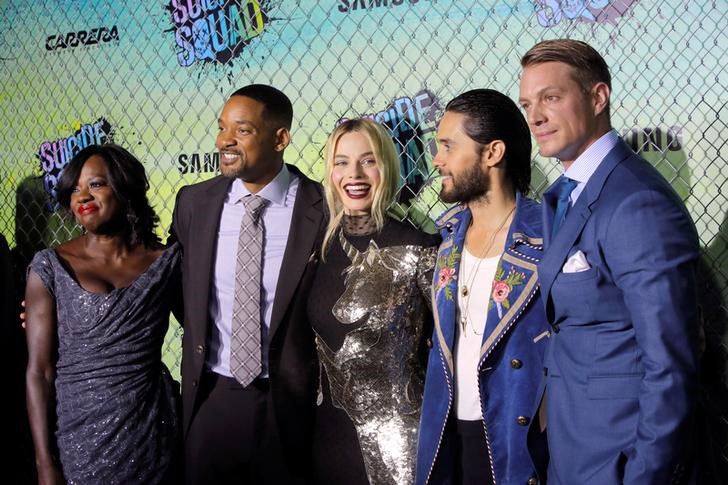 The “Suicide Squad” soundtrack, which features songs from Twenty One Pilots, Skrillex, Panic! At the Disco and other artists, sold more than 92,000 album units in its second week, according to figures from Nielsen SoundScan.

Moore’s latest album took the No. 4 spot, while the latest offering from Canada’s PartyNextDoor, “PartyNextDoor 3,” debuted at No. 3.

In the digital songs chart, which measures online single download sales, American duo The Chainsmokers took the top spot with “Closer,” with more than 116,000 copies sold for the week.