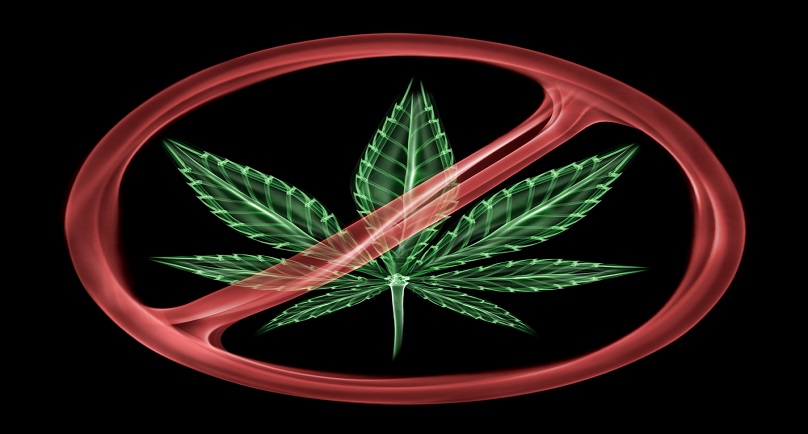 The Chimbu Provincial Police Commander, Chief Inspector Michael Welsh has issued a stern warning to drug traffickers attempting to bring drugs into the province to sell, to stay out.

His comments follow the arrest and imprisonment of an Eastern Highlander who smuggled marijuana into the province, for trade.

In an interview with Radio Australia’s Tok Pisin service, PPC Welsh said that while marijuana is being grown within the province and continues to pose challenges for local law enforcers, the smuggling of illicit drugs into Chimbu by persons from other provinces will not be tolerated, as per the law.

A tough stance is also being taken on the makers and consumers of homebrew. PPC Welsh says that more efforts are being put into curbing the production and consumption of alcohol brewed in villages.

The province of Chimbu, although plagued by social order problems similar to that of other provinces in Papua New Guinea, has maintained a top standing performance in its expenditure.

In June 2014, the National Economic and Fiscal Commission revealed through the 2012 Provincial Expenditure Review, that Chimbu was in the lead of other provinces through the consistent and adequate spending of function grants and internal revenue on service delivery activities.

The province, in line with the eleven minimum priority activities, has maintained its good expenditure standing over the last two years, with service delivery to its key priority areas in education, health, transport infrastructure maintenance, village courts and primary production.