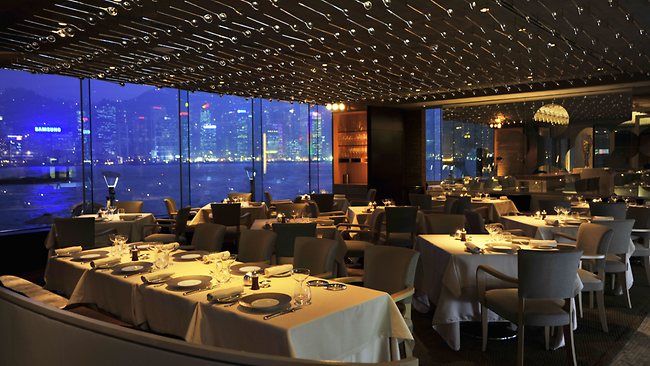 VISITORS to Hong Kong with stars in their sights need look no further than two hotels within a few blocks at Tsim Sha Tsui East on the Kowloon Peninsula waterfront. The Michelin guide to Hong Kong and Macau (the 2012 edition has recently been released) is generous in sprinkling its constellation of stars, which is understandable as these two Chinese territories are obsessed with food and attract the brandings of big-name international chefs, especially to five-star hotels.The 17-storey harbourside InterContinental Hong Kong boasts three Michelin stars — two for Spoon by Alain Ducasse (one up from 2011) and one for its superb Cantonese restaurant, Yan Toh Heen, whose chefs range well beyond the expected stir-fries and seasonal specialties to present a signature Peking duck, golden lobster with spicy salt served in a golden wheat-flour basket, and an extensive list of delicious dim sum.

Polye: No Tax Holiday for Investors in Petroleum and Energy Sector