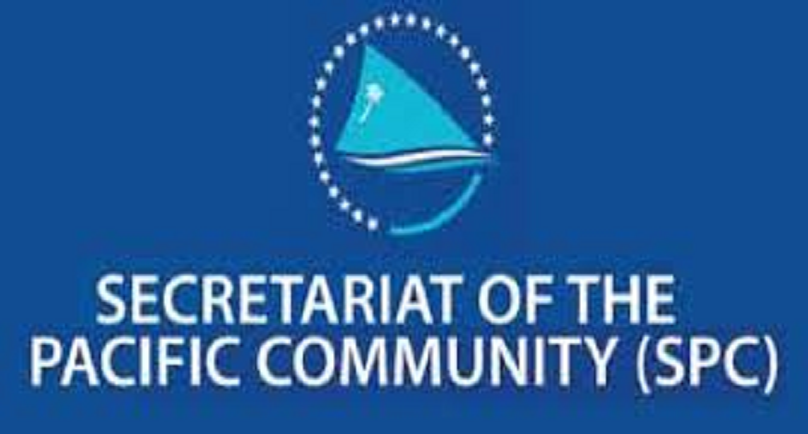 A stark reality in the Pacific today is that an overwhelming majority of the regions five million women and girls do not enjoy access to their full human rights. Too often, domestic violence and gender inequality obstruct women and girls realisation of their political, civil, economic, social and cultural rights.

This was a key, message in the Secretariat of the Pacific Community’s (SPC) verbal submission to the Australian Joint Standing Committee on Foreign Affairs, Defence and Trade convened in Canberra on Wednesday. SPC‘s submission carries the voices of the pacific women to the committee “Inquiry into the Human rights issues confronting women and girls in the Indian Ocean – Asia Pacific region.

Launched in May 2014, the Committee’s mandate is to gauge the effectiveness of Australian programmes to progress the human rights of women and girls in the Indian Ocean, Asia Pacific Region, and to make recommendations for improvements.

Calling in via Skype in Suva, SPC Human Rights Program Deputy Director, Mark Atterton, emphasised to the joint Standing committee: “Women and girls who are unable to enjoy basic human rights are prevented from reaching their human, social, economic and intellectual potential. This has serious implications for sustainable economic development in the Pacific, for the region’s security, and the ability of countries to develop resilience in the face of environmental stresses such as climate change.”

Recent Pacific studies reveal that 64% of women in Fiji, 68% in Kiribati and 65% in Papua New Guinea (PNG) have experienced physical and/or sexual violence in their lifetime. This means that two out of every three women and girls have experienced violence in their homes, family and community. Prevalence rates in Samoa, Solomon Islands, Vanuatu and Marshall Islands have been reported at 64%, 51% and 60% respectively.

Such high rates of women and girls are acknowledged as a critical obstacle to development. If we fail to address violence, development aid remains fundamentally flowed,” Atterton told the Joint Standing Committee.

In partnership with national governments, and with support from the Australian Government, SPC continues to advance adoption of national gender policies and domestic violence legislation, but resources and funding for meaningful implementation remains a hurdle.

With SPC’s support, comprehensive domestic violence laws have been enacted in Tonga, Kiribati, Solomon Islands and Tuvalu in 2014. “Whilst we celebrate the passing of new protective laws, we also recognise the challenge of making law a reality for people. In this vein, our focus has transitioned to supporting countries to plan for implementation of the measures contained in new laws”, Mr Atterton said in SPC’s verbal submission.

Other essential priorities highlighted in SPC’s written submission May 2014 were also flagged again and included: a continued commitment to building national and regional capacity in gender and human rights and gender within regional agencies’ priorities; and strengthened research that can inform evidence-based programming.