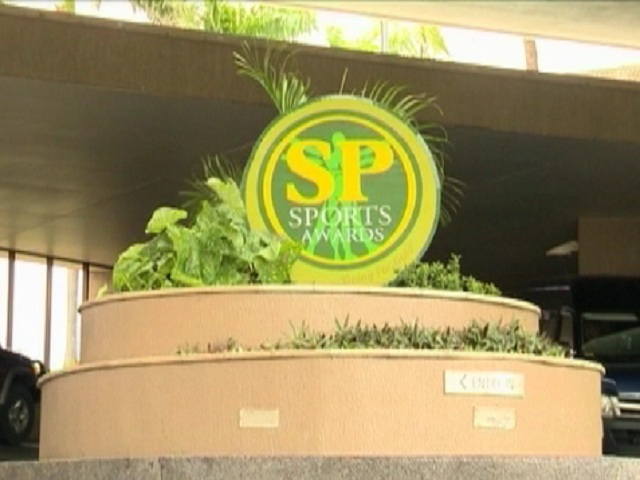 It was a night to remember for all notable athletes, and those with distinguished services to sports, includingthe media.  Special guest was former professional Rugby League player, Nigel Vangana.

Coach ofthe year was John Ovia and Distinguished Services to Sport went to Api Leka, both excelled in cricket.