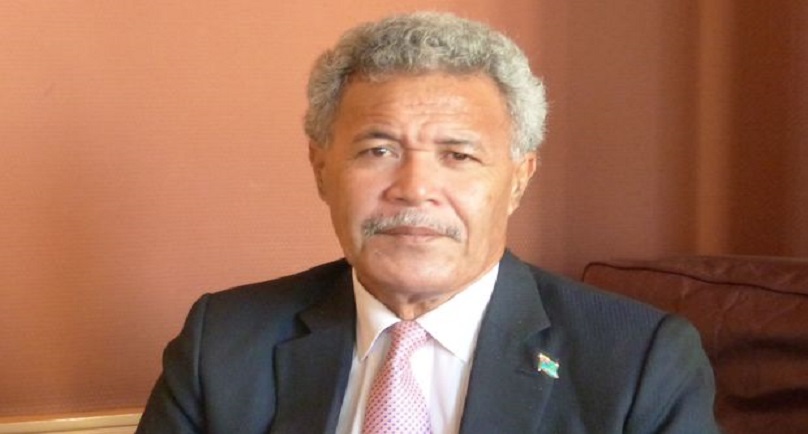 Tuvalu’s Prime Minister, Enele Sopoaga, has accused the United States and the European Union of employing delaying tactics and labelled as “unfortunate” the decision not to invite Tuvalu to a meeting with President Barrack Obama two days ago.

Sopoaga said negotiations in Paris for a climate change agreement are painfully slow and there is no transparency, there are a lot of twists and turns and the process is an injustice.

He says Tuvalu does not want a declaration of intent but a legally binding agreement out of COP21 in Paris.

Sopoaga has also lashed out at the bureaucracy surrounding access to global climate change adaptation funding saying the principle that polluters pay should be anchored in the Paris Declaration, and that new and adequate finance should be made available.

Air Niugini Donates Books to a School in Rabaul, Over 600 Students Benefit