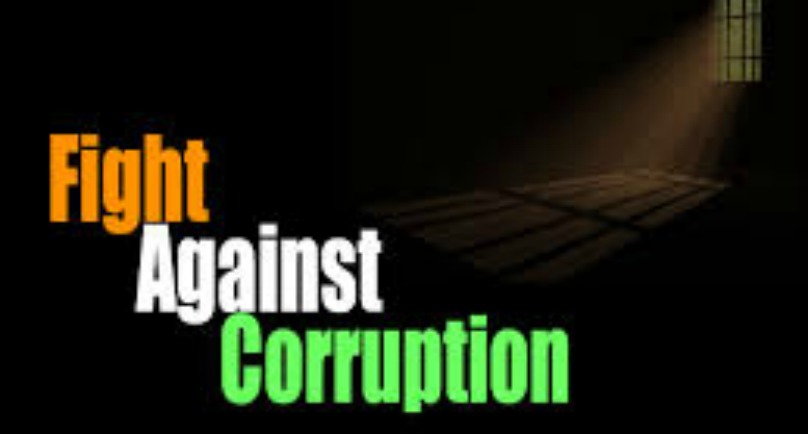 Like Papua New Guinea, Solomon Islands is now looking towards establishing its own Independent Commission Against Corruption (ICAC) to fight corruption.

With this aim, a three day anti-corruption workshop moderated by Deputy Secretary to the Prime Minister, Derek Futaiasi, was officially opened by Prime Minister, Manasseh Sogavare.

The workshop was for senior government officials, civil society and private sector representatives for open discussions to explore the proposals to establishing ICAC.

According to Deputy Secretary, Derek Futaiasi, in an interview with Radio Australia, said the four basic aims of the anti-corruption workshop are:

The Solomon Islands Prime Minister said, “This will be a good opportunity for participants to learn and discuss the common goal of improving our systems for the future – to fight the good fight so that our children might live a more corrupt free society. They are now hopeful the body will be established before the end of the year”.