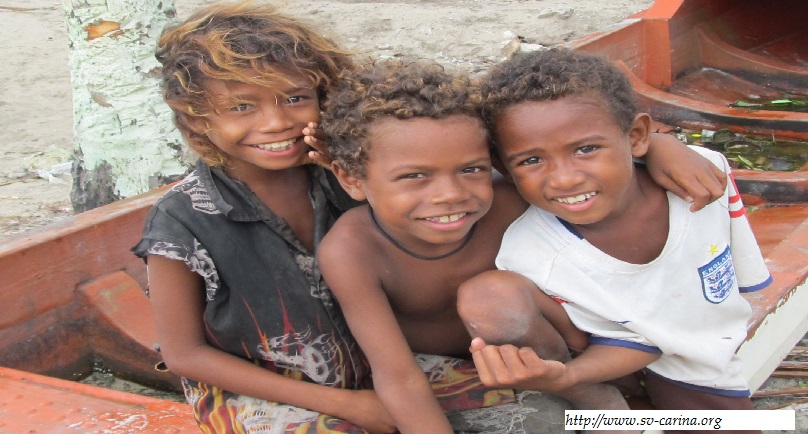 The battle to end violence perpetrated against women and girls has reached new heights in the Solomon Islands.

The island nation has made a commitment to impose tougher legislations, following the Family Protect Act 2014. The government is looking to pass the Child and Family Welfare Bill, this year, and is working towards reaching its goals through a five-year programme “Keeping the Promise in Solomon Islands: From Policy to Action”.

This was made known in Fiji this week, at the UN conference which saw 14 Pacific nations convene to discuss solutions in addressing violence against children.

Solomon Islands Prime Minister, Manasseh Sogavare, said that there was urgent need to protect children. He added that preventative measures had to be in place to protect children from abuse and economic exploitation; and the government would work closely with communities and families.

Marta Santos Pais, The Special Representative to the United Nations Secretary General on Violence against Children, said that investment in addressing the issue in schools and carrying out stronger awareness campaigns would help change socially accepted norms.