The National Olympic Committee of the Solomon Islands has formally submitted a report to their government, detailing the nation’s performance at the Pacific Games in July.

The report was officially presented to the ministry of home affairs at a special ceremony to mark the occasion at the country’s government office in the capital of Honiara. The report was handed over by Vice President of NOCSI and Chef de Mission to the 2015 Pacific Games, Ronald Bei Talahasa.

At the presentation, Talahasa attributed the country’s strong performance to the preparation of athletes’ and thanked the government, sponsors, NGOs and individuals who supported the team in making it to the games.

The Solomon Islands National Olympic Committee is now focused on their preparations for the 2016 Rio Olympic Games which will mark the nation’s ninth appearance since their debut in 1984. 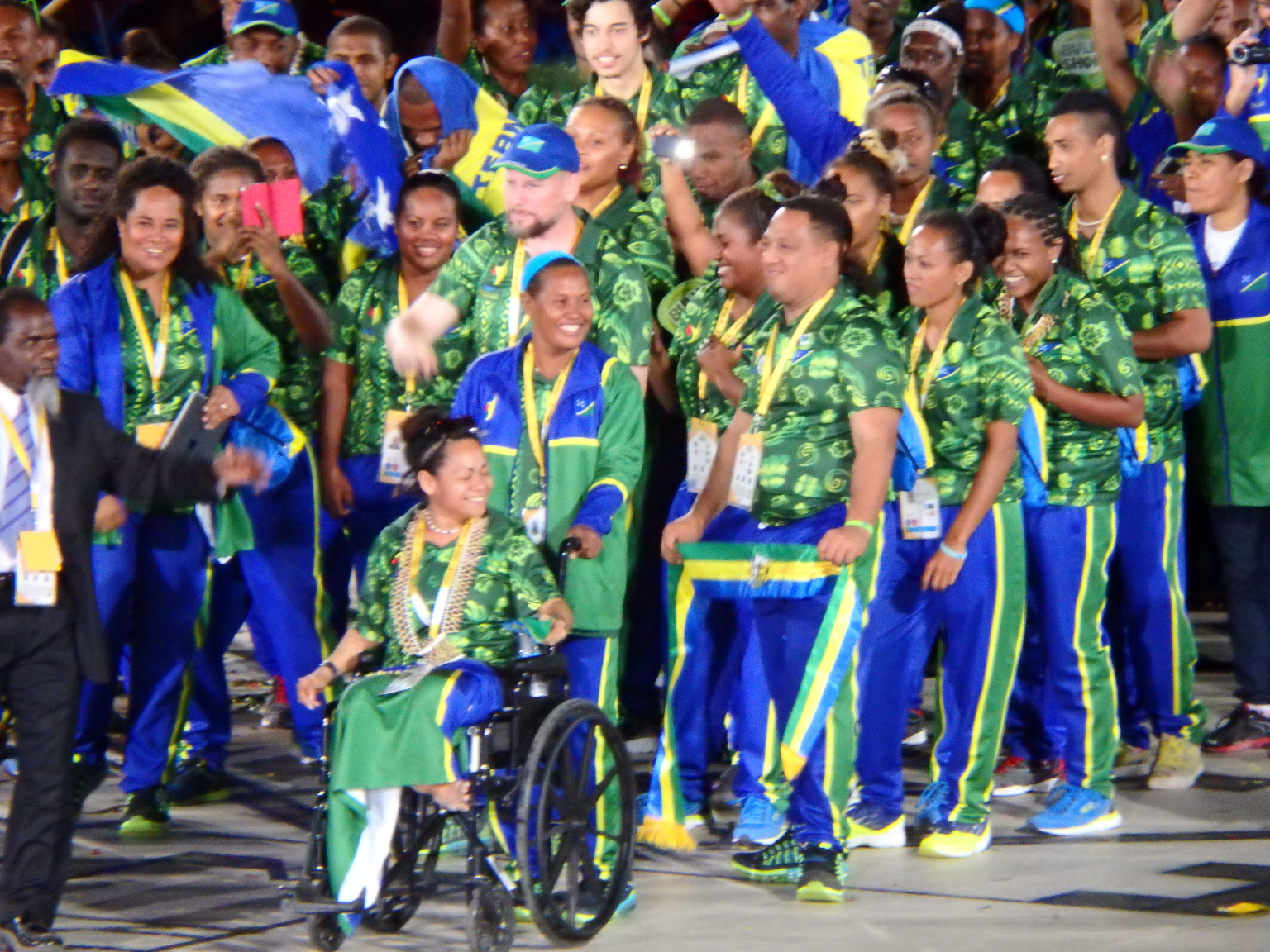