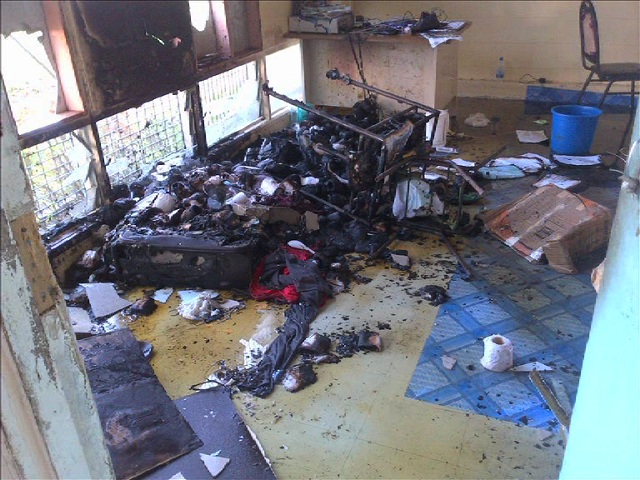 A female student saidthe defence force broke intotheir rooms (both male and female) and chased everyone like animals regardless ofthe gender.

The students’had a forum on Monday – on top ofthe agenda was a petition tothe government andthPNG Defence Force to address this problem immediately.

This is notthe first time soldiers fromthe Taurama Barracks were involved in such incidents.In 2011they rampagedthe Manu Auto port service station. An enquiry into that matter has yet to be released bythPNG Defence Force.

Mr O’Neill said enough is enough and issued a stern warning that members of disciplined forces who go on armed mob-style attack will be dealth with accordingly.

The Prime Minister has put to taskthe hierarchies of police and Defence force to discipline those responsible for the weekend’s attack on students’atthe UPNG Medical Faculty.