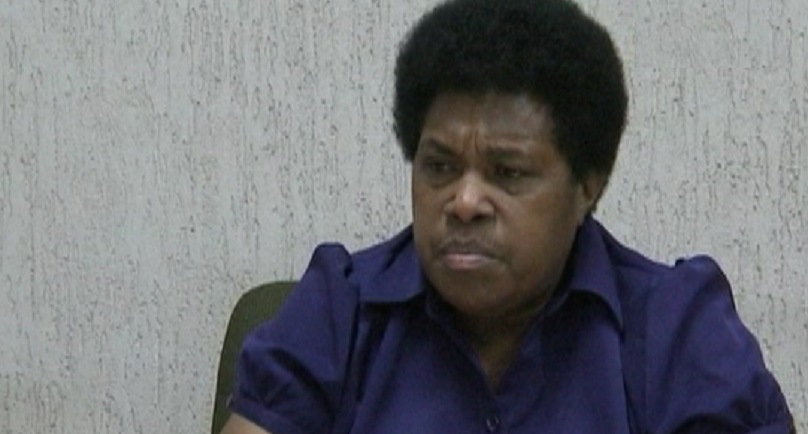 Member for Sohe and Minister for Religion, Youth and Community Development, Delilah Gore, has been referred to the public prosecutor.

The Ombudsman Commission made the referral today after investigating allegations of misconduct against Gore.

The Ombudsman Commission notified Gore under Section 20(2) of the Organic Law on the Duties and Responsibilities of Leadership via letter in mid-January.

After establishing a prima facie case of Gore’s misconduct in office under Section 29(1) of the Constitution and Sections 17(d), 20(4) and 27(1), the Ombudsman Commission referred the Sohe MP to the public prosecutor for his independent deliberation.

“The referral is in the hands of the public prosecutor who has the discretion to bring or decline to bring proceedings under the Leadership Code for alleged misconduct in office in accordance with Section 177(1)(b) of the Constitution,” the Ombudsman Commission said in a statement.