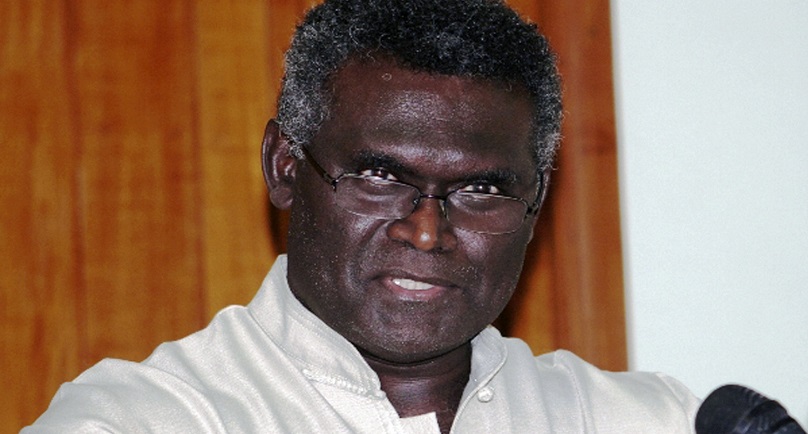 The Regional Assistance Mission to the Solomon Islands (RAMSI) have been asked by Solomon Islands Prime Minister, Manasseh Sogavare, to assist in the removal of guns in the communities before it’s intervention contract ends.

Sogavare said there has been relative peace in the country since the Australian-led intervention force arrived more than a decade ago.

He told the visiting Australian Police Chief, Andrew Colvin, that his people are afraid of guns because incidents in which guns have been used confirm firearms are still out there in communities.

Sogavare said a major challenge lies in how to maintain the many achievements of RAMSI, and said Honiara and RAMSI must continue to consult even after the mission’s withdrawal in 2017.