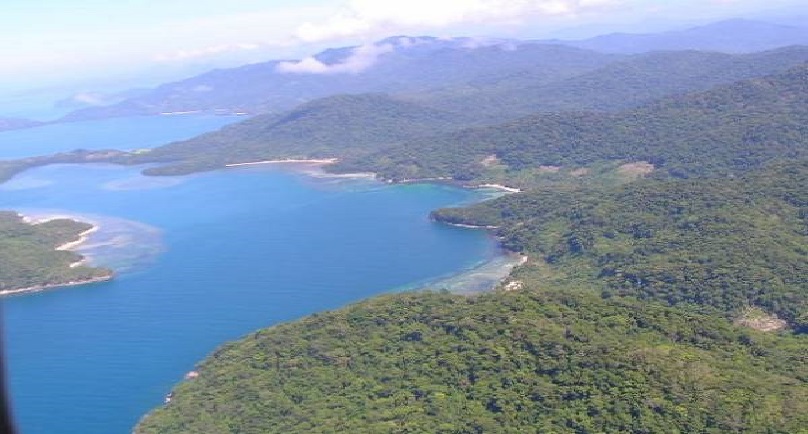 The Amazon Bay local level government (LLG) is part of the Abau District of the Central Province; but over the years, the people of the area have relied heavily on accessing basic services, like health and education, in the neighbouring Milne Bay Province.

Like many remote areas of the country, Amazon Bay has seen the steady rise of social problems in the rural communities, largely fuelled by alcohol and drug abuse that have seeped their way into society.

In an area where there is little to no police presence, villagers are dependent on village magistrates, peace officers, local ward councillors, church and village elders to attend to law and order problems in the communities.

There are no road networks linking Amazon Bay to Port Moresby or neighbouring Alotau, and the people use sea transport, motorised dinghies and double-hull canoes to travel to and from urban centres for necessities.

Reports have surfaced that there is a trend, mostly among the youths, of alcohol and drug abuse. The production and consumption of homebrewed alcohol is common; and consumers of the brew are prone to cause disorder in the communities and are at greater risk of health problems associated with the consumption of non-manufactured homebrew.

A concerned youth (who wished to remain anonymous) said that homebrewed alcohol was being made and sold at about K6 per litre. Youths who thrived in the trade were reliant on the income they made to buy basic food items such as rice and sugar; or batteries and kerosene for village use.

There have also been reports of marijuana being grown in gardens by youths and harvested for their own consumption.

Among other social problems cited by reliable sources, teenage pregnancy is a growing concern; where most girls, as young as 15 and 16, fall pregnant or are married off at a very young age. The rate of girls receiving an education is very low in the area where most do not make it past grade ten.

Magarida, the LLG headquarters, has seen better days; sadly, the state of deterioration outweighs the good, with very little to show for. Government services are almost non-existent, save for the Iruana Health Centre and Magarida High School.

Even still, the health centre faces numerous problems with medical supplies; emergency cases are transported by sea to Nube, in the Suau area of Milne Bay then onwards by truck to Alotau.

The same journey must be travelled by all who wish to shop, do their banking, obtain fuel, and purchase other goods or services.