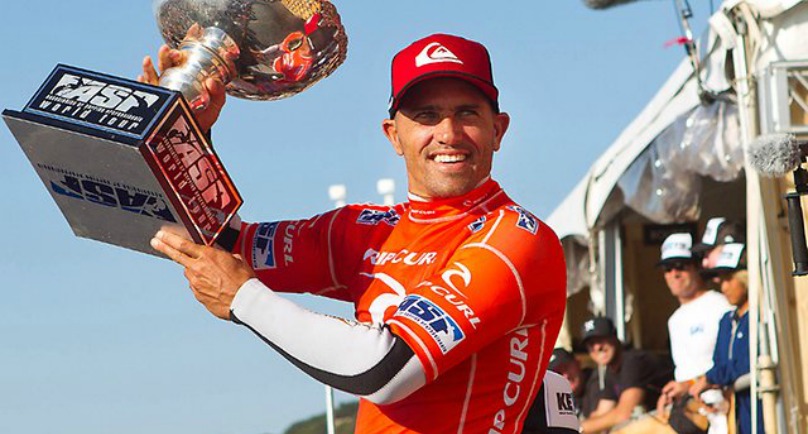 The US surfer, who celebrates his 44th birthday, next week, took his first win in two years halfway through the 30-minute final, as all contestants enjoyed fine, eight to 12 foot waves on the reef.

Slater said he was relieved to have taken another win after such a long drought.

The event was a qualifier for this season’s World Surf League which starts next month on the Gold Coast, Australia.