Indonesian security forces have reportedly shot dead six people in the Deyai Regency in Indonesia’s Papua Province. The shots were fired by police at about 3pm PNG time. At about 5pm, reports from Deyai regency said shots were still being fired at the crowd of protestors.

This is the latest development in a series of protests, part of which were triggered by racial slurs against Papuans about two weeks ago.
Over the past two weeks, protests have spread to other centres including the capital, Jakarta. Videos and images sent out of Papua Province showed protestors carrying the Morning Star flags at all the protests. 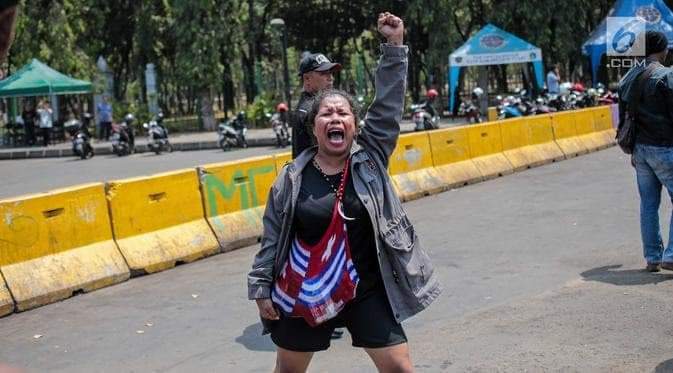 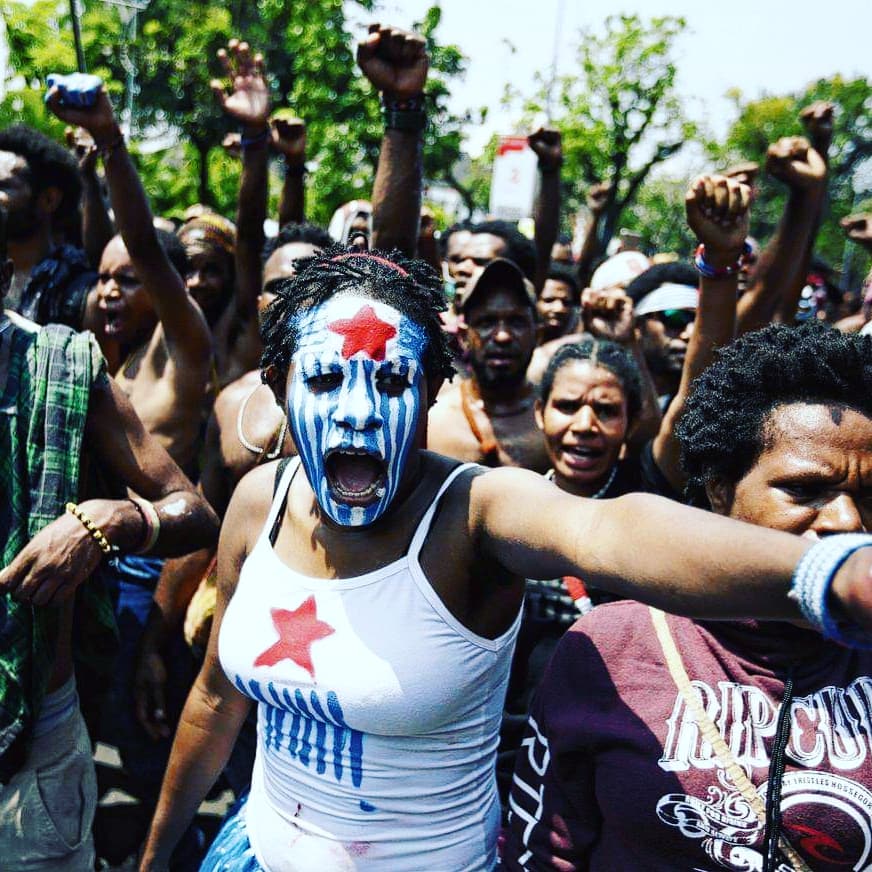 Communities across the Pacific, Australia and New Zealand have also expressed support, calling on the Indonesian Government to exercise restraint.

Members of the Free West Papua Campaign in Port Moresby have also expressed their support by protesting against the Indonesian Government.
Papua New Guineans are also calling on a strong stance on West Papua from the PNG Government.

Rai-coast MP: Reports to Determine Closure of Ramu Nico Mine