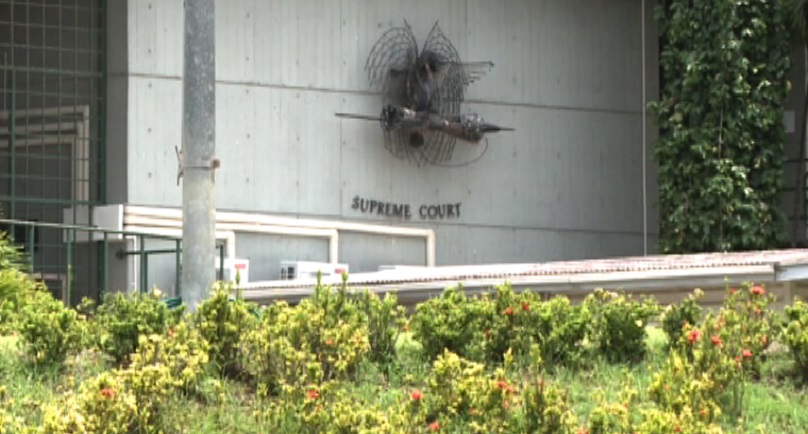 Six Judges have been appointed to the post of becoming the National and Supreme Court Judges of Papua New Guinea.

Chairman of the Judicial and Legal Serves Commission, and Justice Minister, Ano Pala, said the appointment will strengthen the judiciary’s capacity to deal with increasing numbers of pending cases.

Three new permanent judges are newly appointed, while the other three are re-appointed.

The new appointments will also see the National Court expand its operations to the provinces, to conduct increased court circuits and sittings.

The judges are waiting for their official swearing in which will take place at a later date.