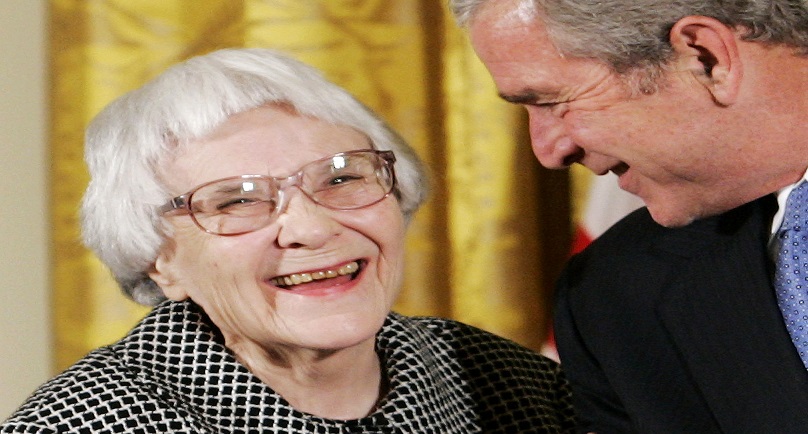 REUTERS – Harper Lee’s “To Kill a Mockingbird” became one of the most beloved books in U.S. literary history. Here are seven facts about Lee, who died at the age of 89:

* She went by Harper, her middle name, because she was afraid her first name, Nelle, would be mispronounced as “Nellie,” not “Nell.”

* Lee based the “To Kill a Mockingbird” character Dill on childhood friend Truman Capote, who in turn used her as the basis for a character in his “Other Voices, Other Rooms.”

* “To Kill a Mockingbird,” published in 1960, won the Pulitzer Prize the following year, but Conrad Richter’s “The Waters of Kronos” beat her out for the National Book Award.

* Lee’s fans were stunned to learn 55 years after publication of the novel of a long-stashed manuscript written before “To Kill a Mockingbird” and even more stunned that Atticus, the hero of the first book, was portrayed as a segregationist in “Go Set a Watchman.” Atticus was based on Lee’s father.

* Lee and actor Gregory Peck became friends during the filming of “To Kill a Mockingbird.” She remained close to his family and Peck’s grandson, Harper Peck Voll, is named for her.

* Actresses Sandra Bullock (“Infamous” in 2006) and Catherine Keener (“Capote” in 2005) portrayed Lee in movies about the writing of Capote’s “In Cold Blood.”

Obama to meet dissidents on historic visit to Cuba