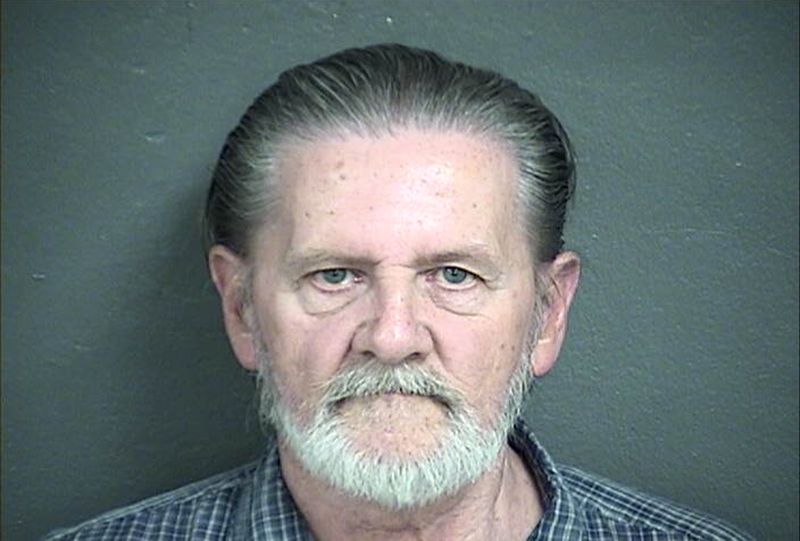 (Reuters) – A Kansas man robbed a bank last week in order to go to jail and avoid his wife, court documents showed.

Lawrence John Ripple, 70, told his wife following a fight on Friday that “he’d rather be in jail than at home.”

After writing a note stating that he had a gun and wanted money, Ripple walked to a bank in Kansas City, Kansas, and handed it to the teller.

The teller gave him nearly $3,000. Instead of making a hasty getaway from the Brotherhood Bank and Trust branch, Ripple took a seat in the lobby and admitted to a security guard that he was the suspect. He was taken into custody.

The money was returned to the bank. The cause of Ripple’s fight with his wife was not detailed in the court documents and no lawyer was listed for him.

Ripple was no longer at the Wyandotte County Detention Center in Kansas City, Kansas, on Wednesday, according to the center’s website. A spokesman for the Wyandotte County Sheriff’s office said he was moved to a federal facility in Leavenworth, Kansas. Efforts to reach Ripple’s wife were not immediately successful.

Is it a bird? A plane? Smartphone sent into sky for record attempt

Heart effects of saturated fats may depend on overall diet