The National Parliament of Papua New Guinea has come under attack today (November 20), as angry police officers stormed into the parliament building and destroyed the main entrance into Parliament house.

The looting at the Parliament is out of frustration over delayed allowances owed to these officers for APEC Security Operations.

It’s a situation last seen in 1997 during the Sandline crisis., the parliament being taken over by disciplinary forces.

The Prime Minister had to be taken into parliament under heavy security.

Staircases and the lift were used to protect the Prime Minister, the goverment met and had an emergency caucus meeting before the news surfaced that Parliment would resume with normal business, at 2 pm. 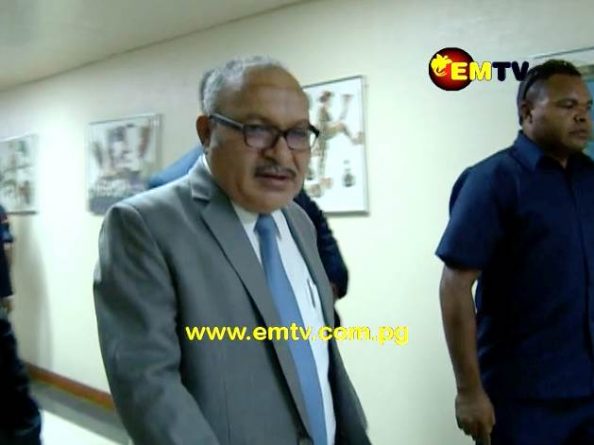 As members of the opposition moved into the chamber for the sitting, the sound of shattered glass could be clearly heard.

It’s the highest house of the land and security personnel have made history by entering it and holding it ransom for unpaid APEC security allowances. 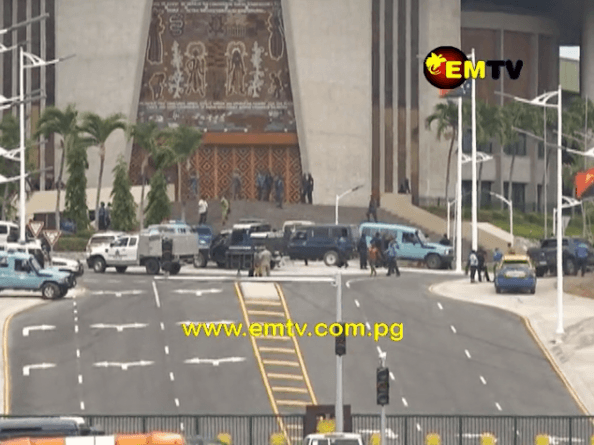