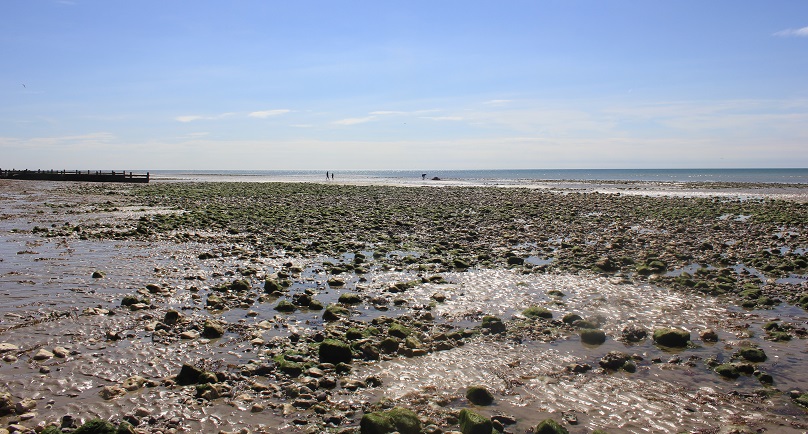 Scientists from the International Pacific Research Center at the University of Hawaii, Manoa and CSIRO in Australia, suggest that Pacific Island nations will be experiencing frequent extreme inter-annual sea level swings due to strong El Nino and La Nino events.

Using the latest state-of-the-art technology, the team of scientists found that the projected climate change will especially affect the tropical south-western Pacific by the end of this century; resulting in extreme sea level changes.

One of the scientists working on the project, Matthew Widlansky, explained that a previous experiment carried out on a very strong El Nino event determined that towards the end of the event, the tide-gauge measurements around Guam quickly returned to normal, reflecting the east-west seesaw, but those near Samoa continued to drop as a result of the lagging north-south seesaw. This resulted in a sea level drop exposing shallow marine ecosystems causing enormous coral die-offs with a foul-smelling tide known as taimasa.

“During these strong events, the summer rainband over Samoa, called the South Pacific Convergence Zone, shifts toward the equator and alters the trade winds and ocean currents which in turn change the sea level,” Widlansky explained.

According to their findings, which are consistent with other scientific studies, atmospheric effects of El Nino and La Nino are likely to be stronger in the future, in association with warmer climates.

The scientists cautioned that there will be more frequent flooding in some areas and sea level drops would have a huge impact on the vulnerable coastlines in the Pacific.

They hope that their work which examines better predictability of not only rising sea levels but also the sea level fluctuations can help Pacific communities adapt to the impacts of climate change as well as short-term climate events like the on-going 2015 El Nino.

As people age, the factors that drive depression may shift